The Season As It Is! 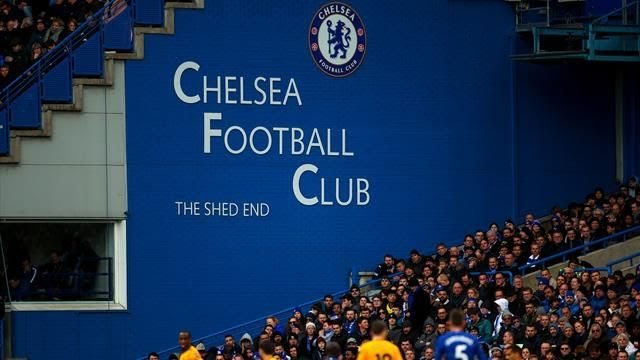 After the club was handed a 2 window transfer ban it was quite a debated topic in the football world as to how a club like Chelsea going to fare in the 2019-20 season. The Premier League is considered as one of the toughest leagues in European football and for a club like Chelsea it was quite a blow as they were unable to get any quality players to get in the squad to be competitive for the season. Many predicted outcomes of the club having to face serious issues for the same. But eventually it turned as a blessing for us.

With our very own Super Frank being appointed as the coach of the club some hopes revived amongst the fans and a sense of belief started to grow gradually. It was quite obvious that the academy would play a big role this season and it was a great time to assess how the investments on our youth would pay off.

The season started with a huge blow in the game against Manchester United where we were thrashed 4-0 at the Old Trafford. Though we suffered a heavy loss in that game but we saw glimpses of what Frank was trying to build up in the squad.

The spirits of the fans really got uplifted after the game against Liverpool in the Super Cup final where the boys made a clear statement to the world football that they were not leaving any game without a fight. We lost that game in penalties against the European champions proving many pundits and individuals wrong, who thought Chelsea would be facing another heavy blow after that game in the weekend.

With next few games that Chelsea played the main point of concern was the defence. With Rudiger injured there was quite an inexperience in the defensive area of the team. We conceded easy goals from the set pieces and counter attacks which made our lead against Sheffield United and Leicester City go in vain. It was quite worrying for the club as well as for Frank himself. As Sir Alex Ferguson once quoted “Attack wins you game but Defence wins you titles”, it was surely a thing that Frank wanted to sort as soon as possible. And that made him introduce Fikoyo Tomori to the 1st team, a player that he has known since his days of management in Derby County.

Though it is quite early to say but it seems that the defence has become more settled than before with his introduction in the 1st team games. But once Rudiger is back along with Reece James who is almost certain to get game times under Frank the future seems bright for us.

Talking about the attacking options this season I think we already have some of the best youth attacking players in our squad and their football has already caught the eyes of many this early in the season. The likes of Tammy Abraham, Mason Mount, Callum Hudson-Odoi alongside Ruben Loftus Cheek who is due to join the 1st team it seems the future of Chelsea attack is in good hands. 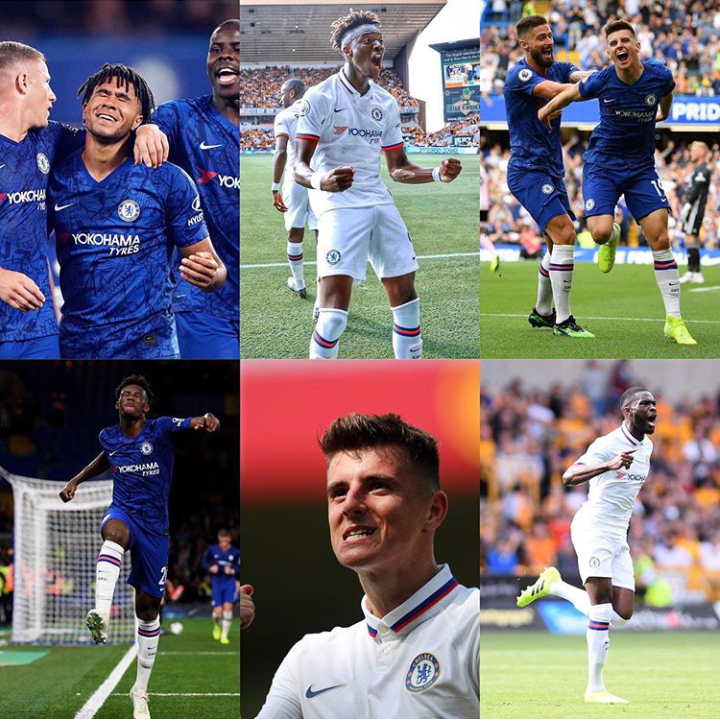 Still, by far, the most important and the vital role will be of the senior and experienced players in our squad as they will be the role model of the youth. The youth has both quality along with the lack of experience in them for which the senior players are going to play a pivotal role for the club as a whole. With the players like Azpi (Dave), Willian, Pedro, Jorginho, Kante in our squad their contribution will play an important role to get us through this season.

Having won 3 games, 2 draws and 2 losses in the 7 games that we have played in the premiership it seems that this season will not be as devastating as many predicted to be. But still there is a long way to go and the fans have to be really patient during the built up of a new Chelsea team. As the famous British novelist William Goulding once said “Patience, persistence and perspiration make an unbeatable combination for success” it is the patience of the fans which will play as a huge support for the new Chelsea era under a man from the Golden era of our club history.