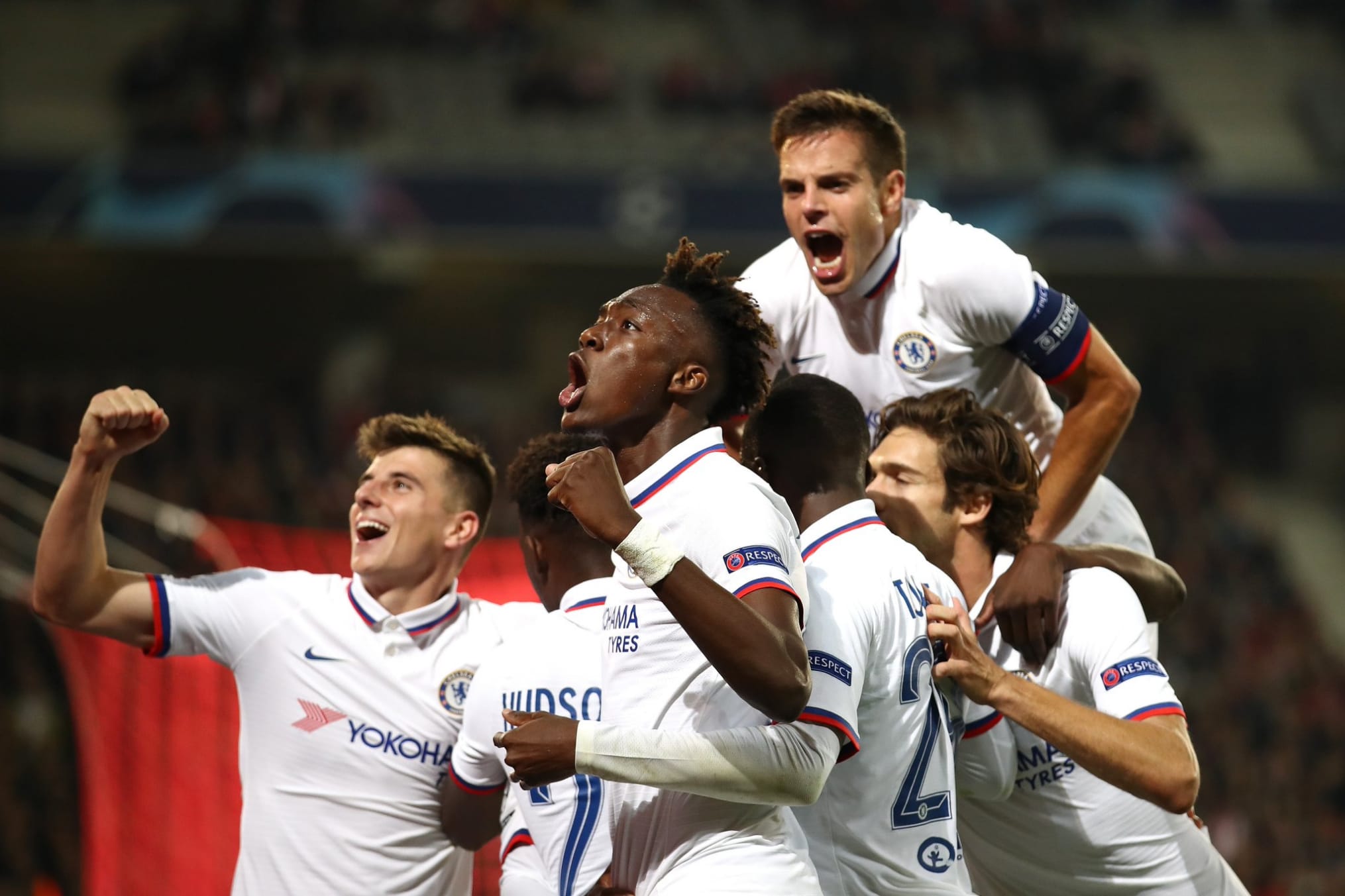 After two consecutive and comfortable wins over Grimsby and Brighton, Chelsea were up against Lille OSC in France. The Blues managed to pick up the first 3 points in Europe in the UEFA Champions League this season. It was definitely a breather after an unfortunate defeat against Valencia at home, it was a crucial game to get the Champions League run back on track.

Chelsea started off well in the opening minutes. The build-up play from the back looked promising, creating a few chances as well, but without luck. It was great to have Kante back as he lifted the morale of the players and added defensive stability to the squad. We were moving the ball nice and quick and this, in the 22nd minute, resulted in the first goal. A brilliant finish from Tammy to open the scoring, beating the offside trap from a delivery from Tomori. This well finished goal marked Tammy’s first European goal and the fact that it came on his birthday, made it more special. This was first goal for Chelsea in this season’s European campaign as well. 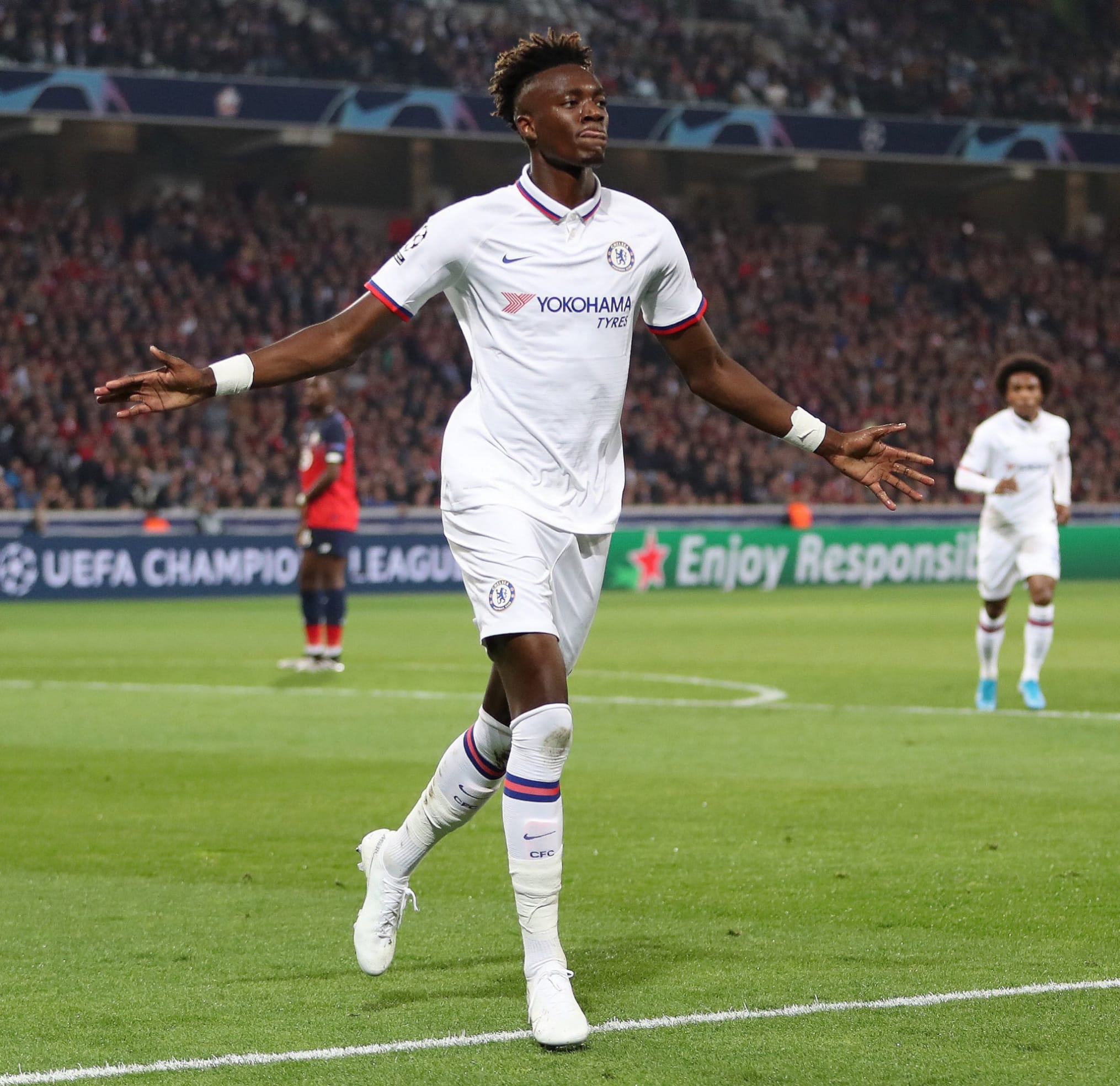 The goal seemed to wake the attack of the hosts, as Lille’s counters became more intense and rapid, right after the opener. Kepa was the star for the Blues, making some incredible saves & timely interceptions to keep the hosts at bay.

Lille threw waves of attack to our defence which forced the Blues to concede a corner. The man in form for Lille, Victor Osimhen headed home to level the scores in the 33rd minute, raising his goal tally to 7 in just 10 appearances. It was all square at the break in France with the hosts creating more of the chances in the final minutes.

Looking to seal the game, the Blues were pretty much expected to go all out in the second half. Eying a winner, Frank Lampard replaced Reece James with the CHOsen one at the 67th minute. Changing back to the usual 4-3-3 formation, there came the much awaited second & eventually the winning goal, on the 77th minute. Callum Hudson-Odoi’s cross from the left was thumped on to the ground by Willian, which on the bounce ended right in the top corner of the net, leaving no room for Maignan to save it. 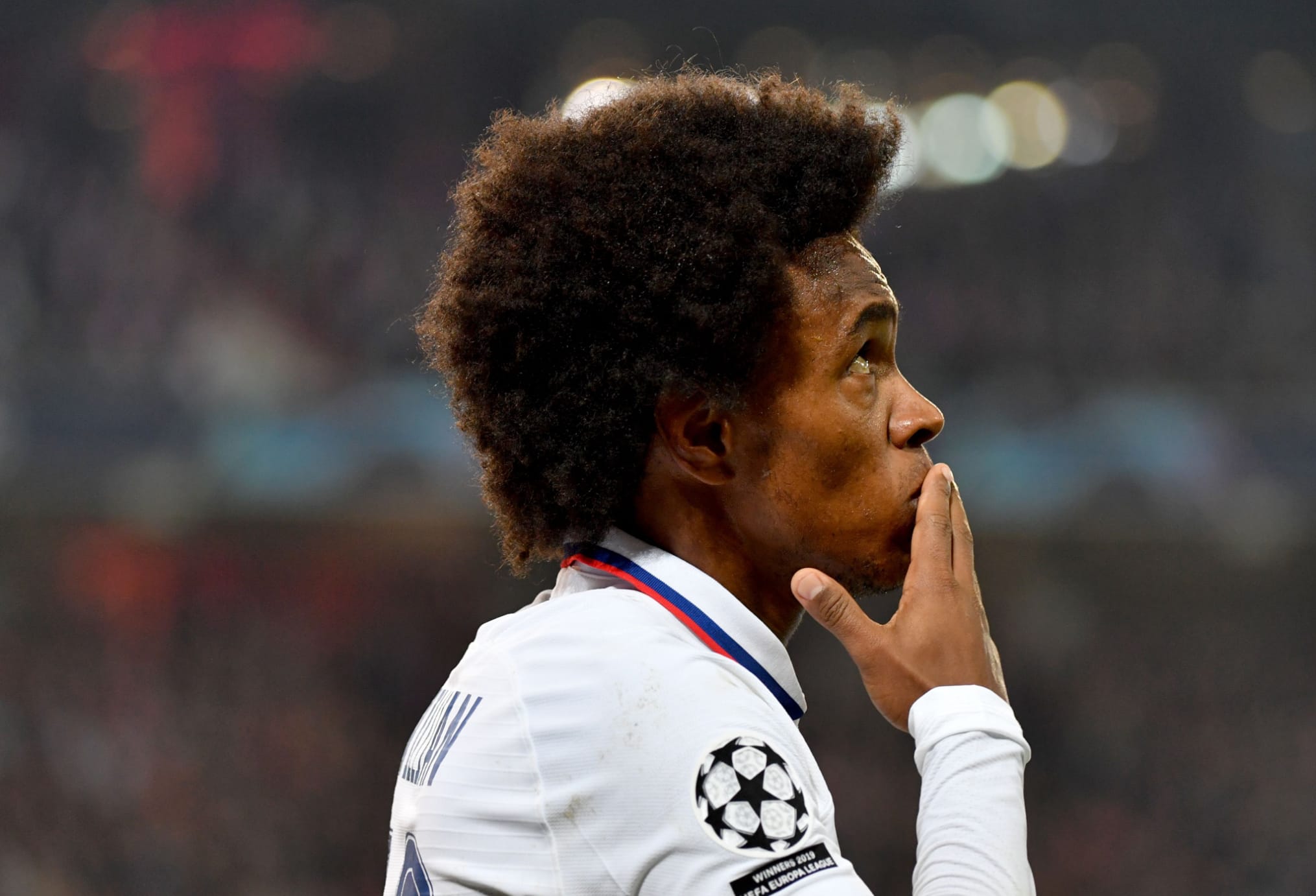 Barring a few errors, the visitors saw off the attack from the Great Danes and sealed the much-needed win and the three points, placing Chelsea second on the table, having a better Goal difference than third placed Valencia. A good win, but more to learn from this visit to Stade Pierre-Mauroy. Nevertheless, it was a first European victory for this new Chelsea side and for Frank Lampard as well, whose tactical awareness surely got us the game. But one has to see how he assesses the areas of improvement in the upcoming fixtures for the Blues.