Fan, a word which brings a lot of question in our mind, like, is it a machine? Or its related corporations are enthusiastically devoted to something or somebody, such as, a singer or band, a sport, or a sports team, a genre, a politician, a book, a movie or any uncountable terms. What actually defines the term “FAN” after the constant debate on the origin of the word and why the world calls it “fans.” 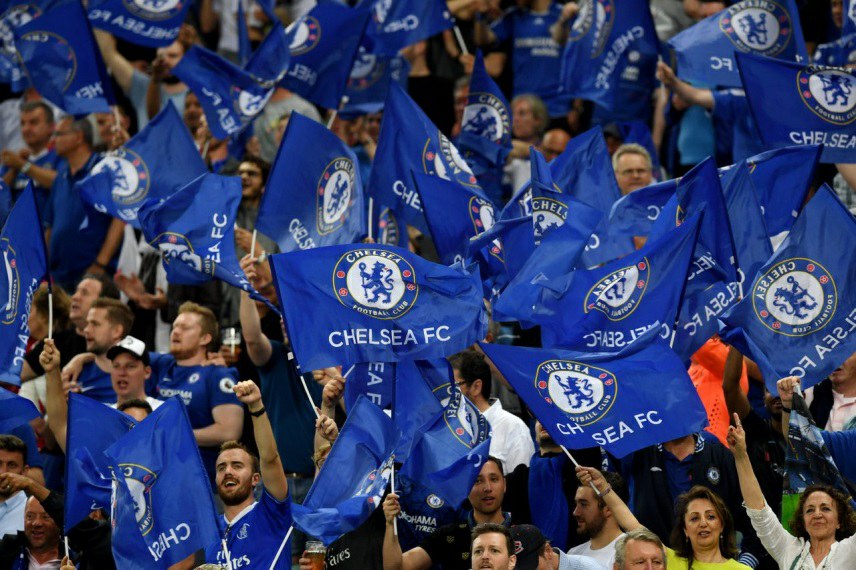 In India, it’s relatable to a religion. Being patriotic for the country to supporting them in a match of cricket, football, badminton, kabaddi, etc. everything comes under the word “fan.” This fanatic nature of people residing in this incredible country, the nature of supporting an individual or team by bringing on all sort of emotions for them, being aggressive or lovable, that nature is known as “FAN.” 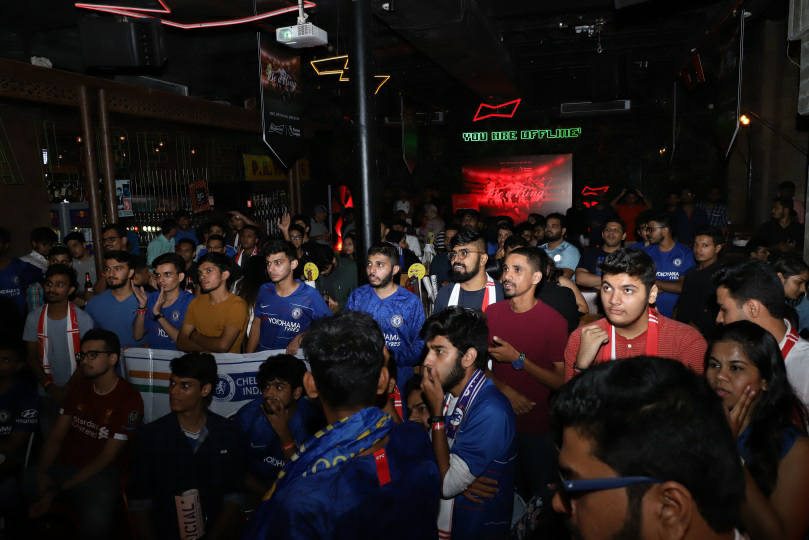 For the Chelsea fans in India, the connection changes every possible things of their lifestyle, from wearing Blue on the match day as a superstition, for praying hours to achieve a victory, to place the whole club as a devotional character to the focal object. The emotional attachment with the footballing culture is immense in the country for the National football team & Chelsea football club. 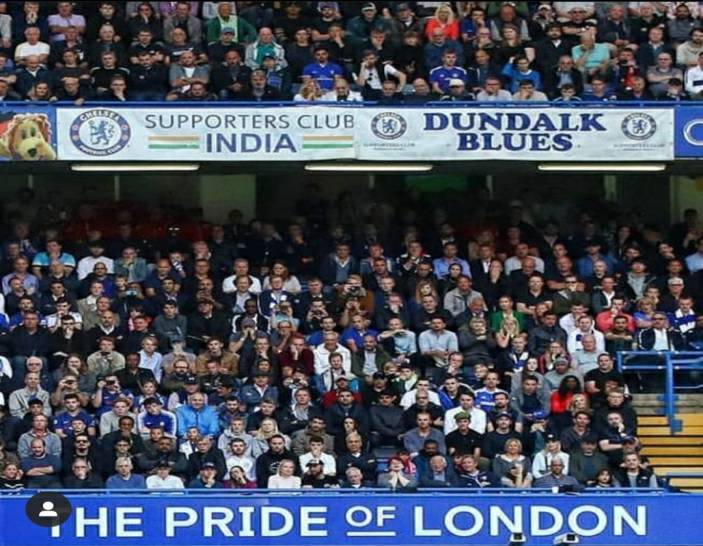 Despite of having great local supporting teams or local franchisee, like Mumbai, Kolkata, Tamil Nadu, Delhi, etc, emotions of having a deep connection with Chelsea is extraordinary. From supporting sporting icons like Sachin, Kohli, Ganguly, Chettri, Dhoni, etc, the whole fan base has an extreme respect and love for Mr Chelsea aka John Terry, Super Frankie, King Drogba, & The Cech Wall.

Sleep is just a collaboration of different letters for Chelsea fans in India. We wake up at 6 am in the morning for watching ICC fixture, we can miss our work for early EPL fixture, our sort of weekends party are different than others, because we dance together when Tammy scores a banger. Staying awake late night on weekdays for catching our team play in the UCL with the bliss of the Anthem playing in the background. Celebrating those goals as if we were standing at Stamford Bridge, can turn out to be dangerous for many young fans, because messing up with Indian parent’s sleep. 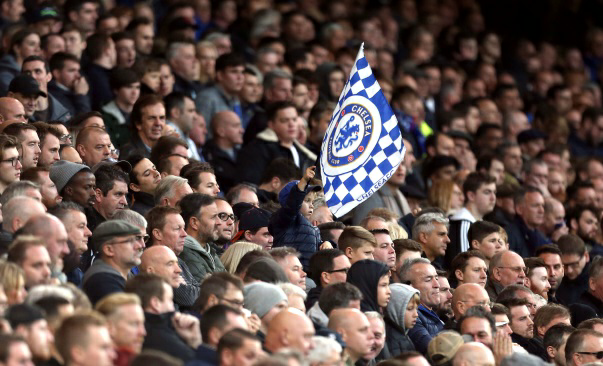 The unity of fan base makes the bond stronger & it’s gradually turning out to be strongest in the recent times. The fan base has changed now & became a family. From crying together at 2008 UCL finals, giving shoulders to other even after going through tough times, from being aggressively accepting the situation & blowing thunder inside ourselves after seeing King Drogba’s reaction in 2009 UCL Semis, from dancing with joy, crying happy tears to live the best day of life together on 19th May 2012, going into depression with continuous tear in eyes of each & every fans while bidding goodbye to the club’s iconic legends, the fan base turned out into a religion, and then a Family. 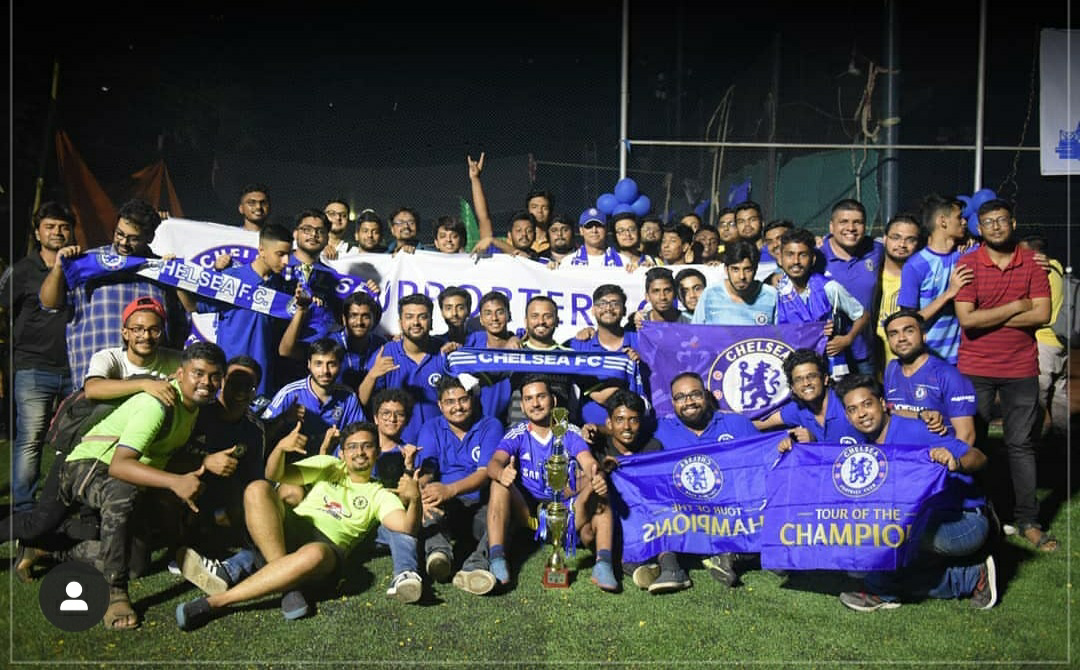 Thanks a lot CHELSEA FOOTBALL CLUB for supporting and organising the BLUE ARENA. The brightness in the eyes, the joy in our heart, the power of happiness running in throughout of our body while meeting everyone and paying respect and all sort of together for the club is something unexpected. No matter how much we express, we cannot thank enough to CISC for setting this milestone and reaching this level that we have a Banner flying high at the Stamford Bridge, & thank you so much for taking the feelings, emotions of all the members together with you all. The festival which will be celebrated throughout our lives with the target of eternity, the support which will never leave the club even after our death, the passion which will carry out through generations, the name which will be taken by the family with supporting emotions, CHELSEA FOOTBALL CLUB will always be alive in the world, and will be written in top by FANS FROM INDIA forever.