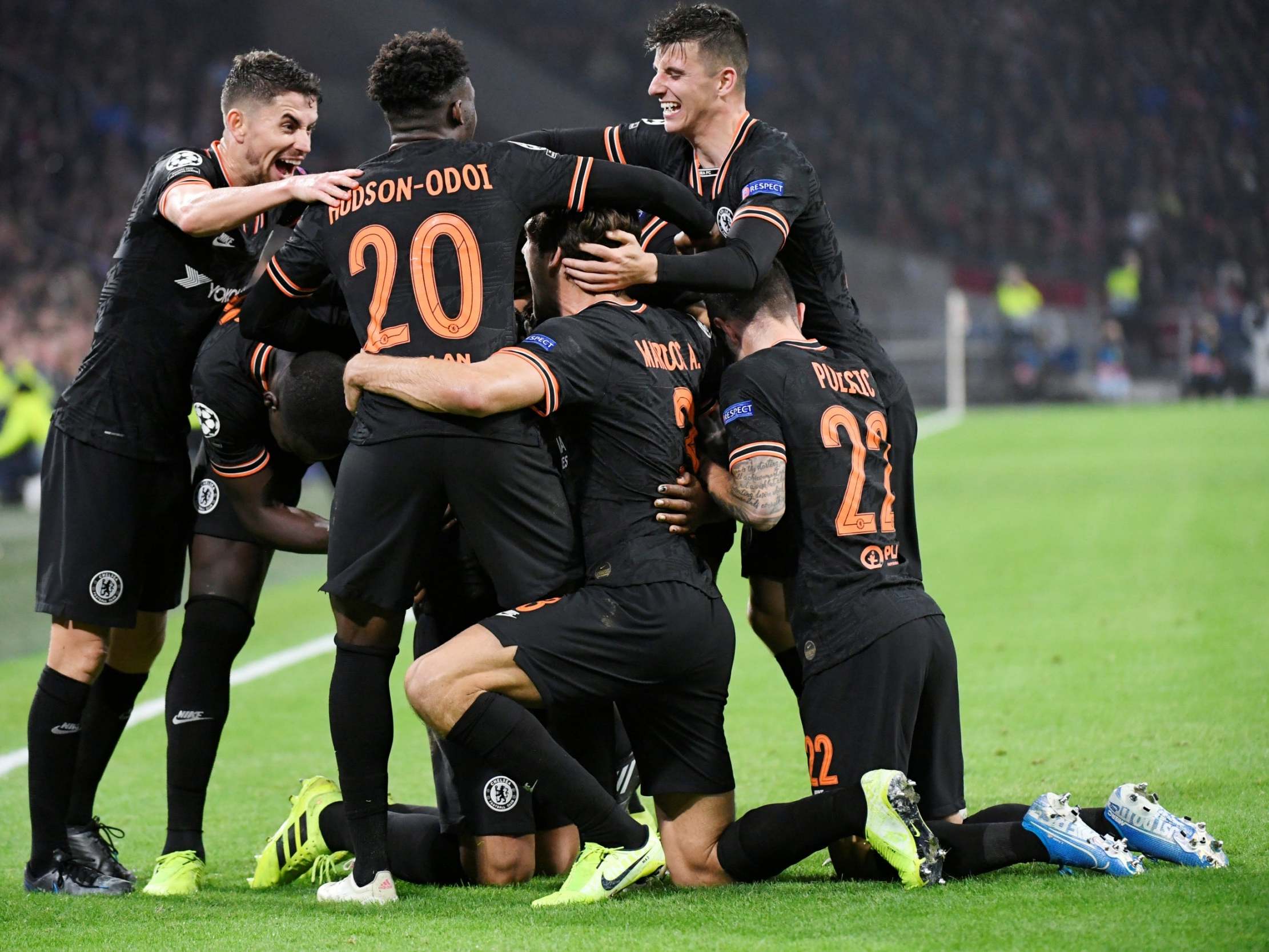 The blues clinched their Second win in this year’s UEFA Champions League group stage in a match against Ajax. This win makes Chelsea stay at top of the Group H after having played three games. The blues are currently enjoying a great run of form and with the yesterday’s victory against Ajax, it made 6 wins in a row in all the competitions for the blues. This only shows the amount of hardwork that is going on behind the scenes to achieve such, a feat, so early this season.

The game started out pretty even for both the teams and both were dangerous on the counter. Ajax dominated majority of the possession in both the halves of the game but chances on goal were in favour of the blues. Ajax played a very high pressing football throughout the match but the defensive backline of the blues was rock solid yesterday. Azpilicueta, Zouma and Tomori were having their best game of the season which was one of the prime reasons for Chelsea picking up 3 points in Johan Cruyff Arena last night. The blues looked quite a threat from the counter every time they regained possession in the midfield. Callum had few chances in the first half from the left wing but was unfortunate that the ball didn’t turn up at the back of the net. His pace created few problems for Ajax at the back as he carried the ball to the final third every time he was having spaces to run for.

There were few players of Ajax who were giving problems to our backline and Quincy Promes was one of them. He was using his pace to catch our backline on the counter every time he had the ball at his feet. But our captain ensured that he was kept under the radar throughout the game. Frank had to make some tactical changes in the 2nd half to get something out of the game last night. It was quite evident that Mason Mount was given more space and freedom to play his natural game in the centre midfield area as such causing problems for Ajax at the beginning of the second half. Chelsea were moving the ball quite easily and there was more fluidity to the style of play as compared to the first 45 minutes of the match but Ajax still dominated possession and was not allowing Chelsea to have a free run to the goal.

Eventually Frank brought Pulisic and Batshuayi on the pitch to turn thing around. Pulisic immediately made an impact on the pitch as he started to find more spaces in the opponents’ half and was using his pace to deceive the defenders. It was at the 86th minute that Pulisic made a brilliant run on the left hand side of the pitch taking on 3 Ajax players and provided a brilliant pass towards the penalty area. It was Batshuayi who got at the end of another Pulisic run and crashed a finish via the underside of the bar. It was quite a special moment for the Gaffer as his substitutions made quite an impact on yesterday’s game. Eventually the game concluded as a 1-0 victory for the blues with another clean sheet in the bag. It is quite evident that a major improvement have taken place in our defending structure as such giving us clean sheets in 2 back to back games. 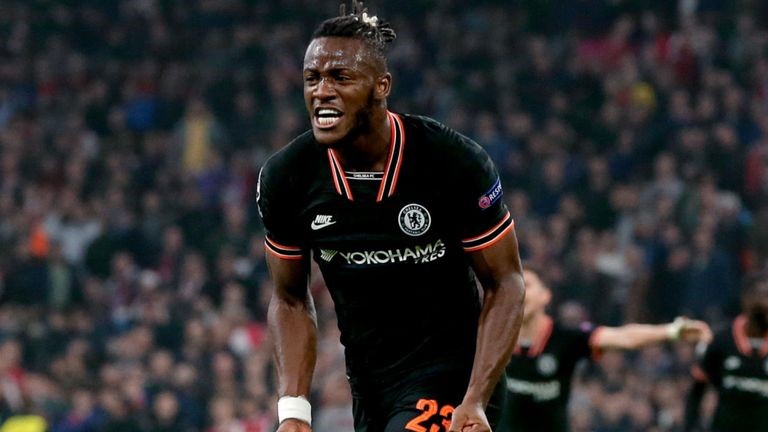 Ajax enjoyed majority of the possession of the ball whereas blues had the majority of shots on target. Here are the match statistics of yesterday’s game:

Next up we have Burnley away in the Premier League which will be another test for the boys in blue but the form that we have shown will surely give us the confidence for the upcoming fixtures home or away.