Arjun Kapoor: One of Our Own 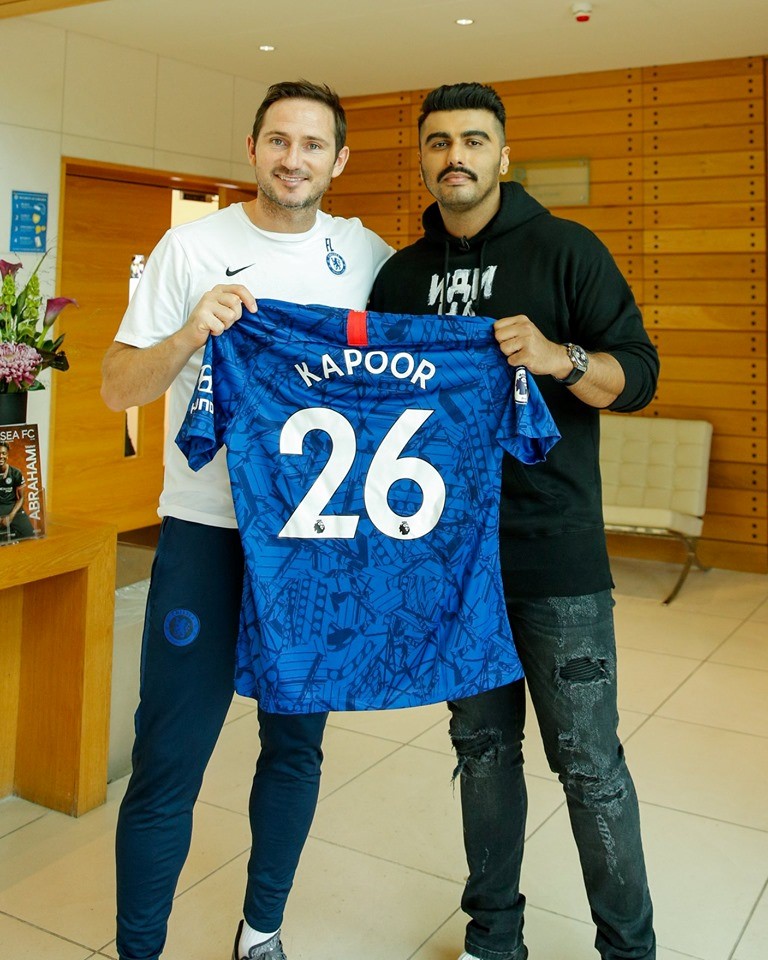 Recently, Arjun Kapoor was named as the brand ambassador of Chelsea Football Club in India. Being a renowned Bollywood superstar, he will be representing the Blue Army of India in the international stage. Speaking about his appointment, our Gaffer was very excited and said “We are very delighted to welcome Arjun Kapoor into the Chelsea FC family. He is a versatile actor with a fantastic personality and a deep love for the club. Arjun’s charisma and passion will be brought onto screens as he hosts our brand new digital fan show Out of the blue with Arjun Kapoor”.

His appointment as the club ambassador was a very welcoming move and our fellow blues in India were equally excited to have a face like him representing the blue community in India. Arjun is also an ardent supporter of the club and has been supporting the blues through thick and thin. When asked about him being the ambassador for the club, a very excited Arjun responded, “I have passionately rooted for the club, celebrated the victories and felt the heartbreaks from the losses. Chelsea is in a rebuilding phase and as a fan, I’m privileged that I’m getting to spread the word in India through my knowledge of the club and game. I feel like a child inside and can’t stop smiling. It’s like a dream come true to be the brand ambassador of Chelsea FC in India. I’m thrilled that I will be hosting the club’s exclusively crafted campaign ‘Out of the Blue’, intended to bring the Indian fans closer to the club”.

Ambassadors play a pivotal role for a club or an association. Having great passion for the games/sports, they engage themselves in many activities and events representing the club globally. Through their goodwill, they influence the fans all around the globe and help the sports clubs to increase their connection and bondage with their fans. Ambassadors play as a role model for many and help to address various issues other than sports through a common language i.e. the love for the game.

In the end, we the fans are very excited to see Arjun Kapoor as our ambassador for the club and hopefully, he will represent our community at the highest level and make a great role model for the upcoming generation of Blues in India.