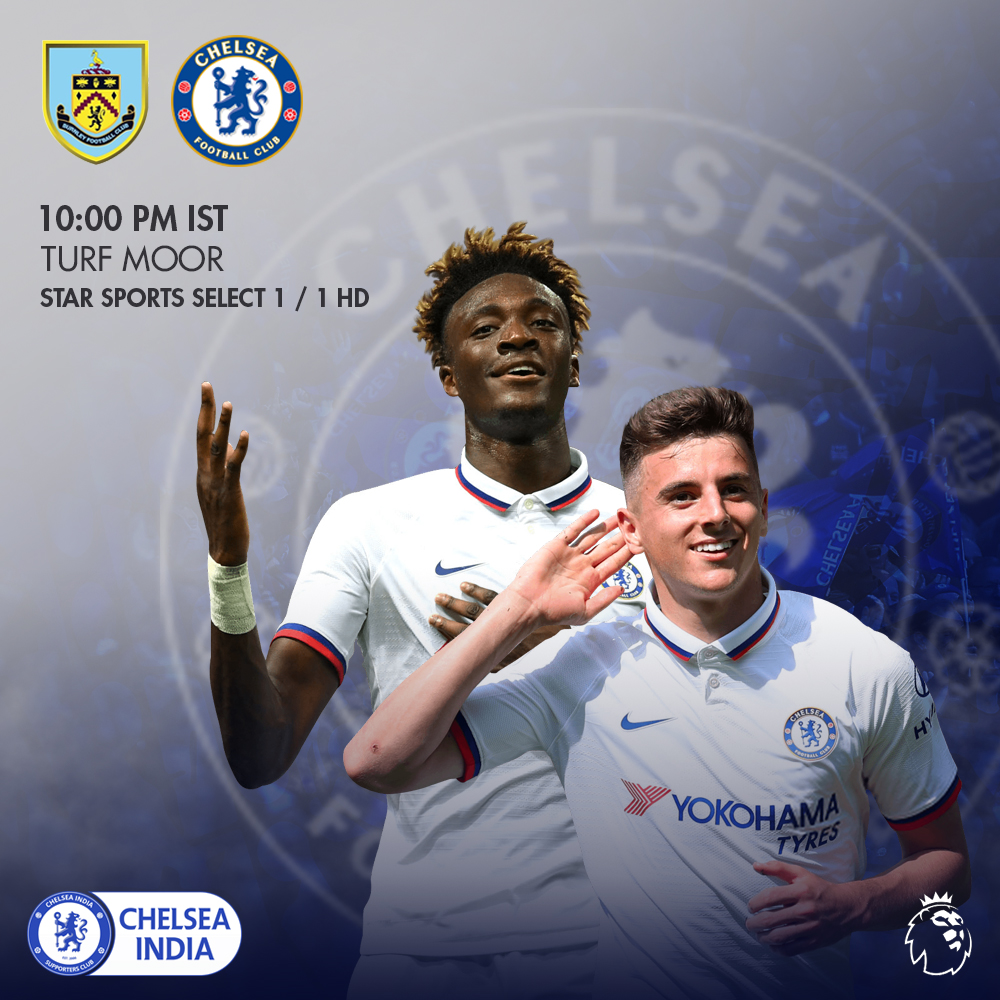 Interesting Stats Ahead of the Game

Burnley have won just one of their 10 Premier League meetings with Chelsea (D3 L6), winning 3-2 at Stamford Bridge in August 2017.

Chelsea have scored in all 10 of their Premier League encounters against Burnley - among sides they’ve never failed to score against in the competition, the Blues have only played more games against Portsmouth (14), Derby (14) and Wigan (16).

Chelsea boss Frank Lampard is looking to win four successive league games for the first time in his managerial career, with the Blues last winning four Premier League games in a row in September 2018 (Maurizio Sarri’s first five in charge of the club).

Burnley have only won one of their 25 Premier League encounters with “big six” clubs (W1 D6 L18), a 2-1 victory against Tottenham at Turf Moor in February 2019. In fact, the Clarets are without a clean sheet in their last 34 such games, conceding 75 goals.

Both Tammy Abraham and Mason Mount have found the net in each of Chelsea’s last three Premier League away games, the last Blues player to score in four consecutive appearances on the road was Diego Costa in December 2016 (four games). 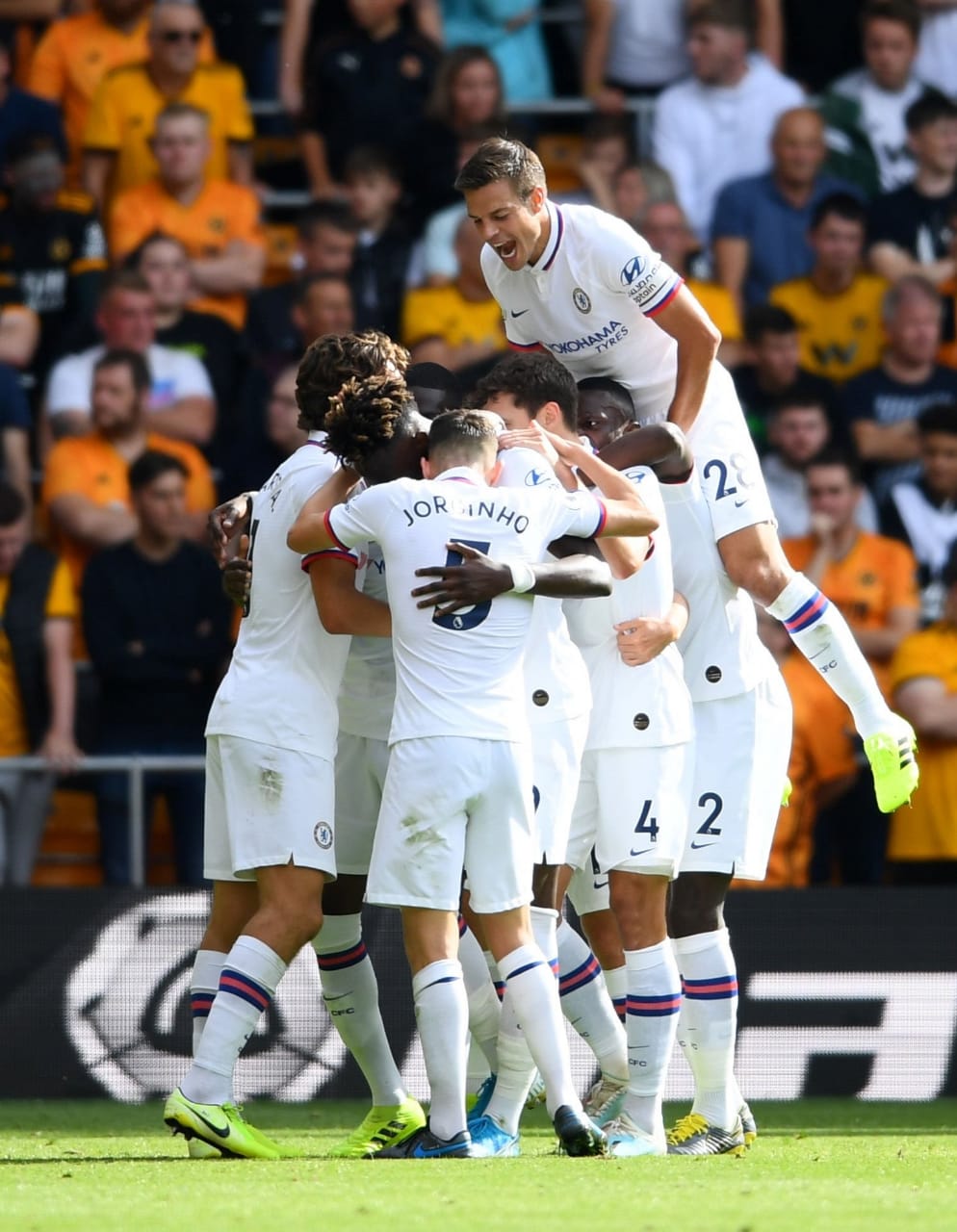 Chelsea are expected to play in a 4-3-3 formation against Newcastle tonight. Lampard is left with limited options and likely to play out the game with a similar line-up that he fielded in Amsterdam. This is the team we can expect for tonight’s match:

Pulisic: During our recent trip to Ajax, and in newcastle match, he made an amazing impact by coming as a sub, as he assisted Michy Batshuayi a late winner at Amsterdam Arena.

Batshuayi: Known for scoring crucial goals, he continued the same against Ajax.

Apart from them we have our academy prospects, Tomori, Mount, Abraham and Hudson Odoi with string of good performances this season under Frank Lampard.

During our last visit at Turf Moor, Chelsea were victorious with the score line of 4-0. Morata, Willian, Barkley and Loftus-Cheek were all on target in that game, as it extended unbeaten run for Sarri.