Season So Far: Chances of Top 4 for the Blues 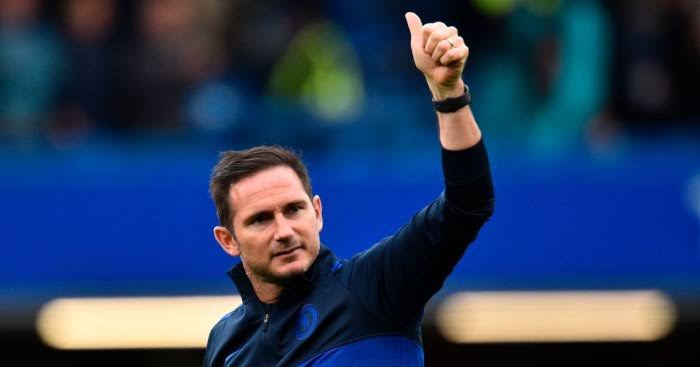 The English Premier League is always known for its own hike and competitions from decades, which makes it the most difficult and competitive league across the globe. Comparison cannot be made any day be it with any other leagues. You just cannot predict the champions even before a month to its end. The 2019-20 season is one such hike.

Where we have already figured out the glimpse of this year’s champions, deep inside we all are aware of the situation that anything can happen in this league. The gap of points between the first place and the bottom place doesn’t stop the last team to give up upon themselves. That’s the magic of Premier league; no one is weak over here. So as we move on to our subjects, let’s have a look at the current position of the Premier League table. 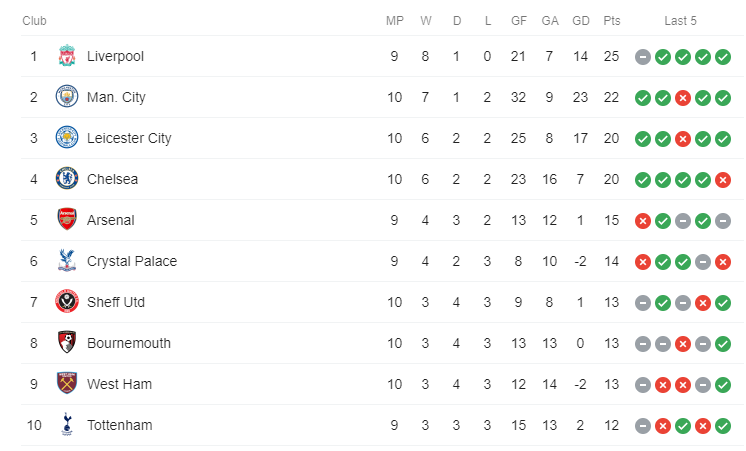 With Liverpool sitting on top of the table peacefully, on the other hand, the fight for the second position is on fire. The “Not Giving up Attitude” cannot be tolerated anywhere. The season’s spotlight is full on the London Blues after the arrival of Club legend Frank Lampard on the managerial role. Despite of facing a two season transfer ban, and departure of star player Eden Hazard along with non-stop injury to players, Chelsea are still in the top 4 race, level on with Leicester and just 2 points behind the current champions, Manchester City. Chelsea and Leicester are separated by a 10 goal difference, with Brendon Rodgers’ side striking 9 past Southampton in their last game.

With such non-stop issues going on within the club, the new manager has lot of responsibilities on his shoulder. The tension going on in his head is surely on higher level as compared to the other teams. But the club’s record goal scorer has knowledge of how to make players score goals and get the winning mentality every time and never giving up. The use of Academy players like Tammy, Mount & Callum, is on the top fine level. With CHO, just arriving from a long term injury, his adaptation with the club’s atmosphere is very promising. With Kante, Christensen, Rudiger, Ruben Loftus-Cheek & Barkley are still out due to injury, the manager along with the team doesn’t feel much pressure with the winning streak of last 7 games.

The UCL performance against Ajax at the Johan Cruyff Arena has sent a message to every club of not taking Lampard’s army lightly. Who would have believed you last season if you said that Chelsea can beat Ajax at their home without Hazard & Kante playing? Literally no one. With this enthusiasm, the club find themselves in a better shape of competing to finish in top 4 easily. With Maguire, Wan, & James as the top level signings of the season and thrashing the Blues 4-0 in the opening season, United are still invisible in competing to be at Top 10 place even. 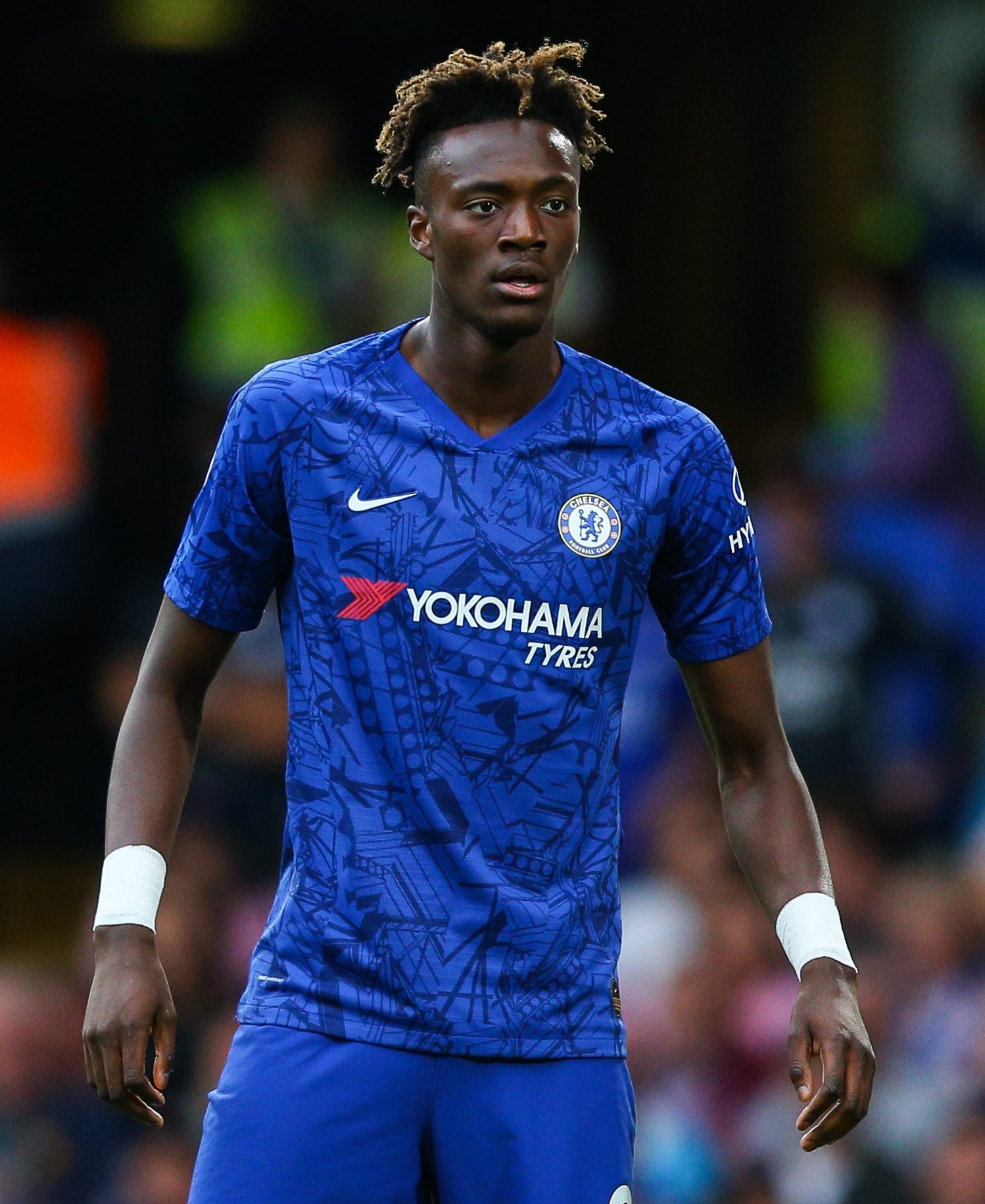 The top goal scorer of Premier League, Tammy Abraham, has to keep his consistency of scoring goals, having in mind strikers’ lack of goals which went through the club. 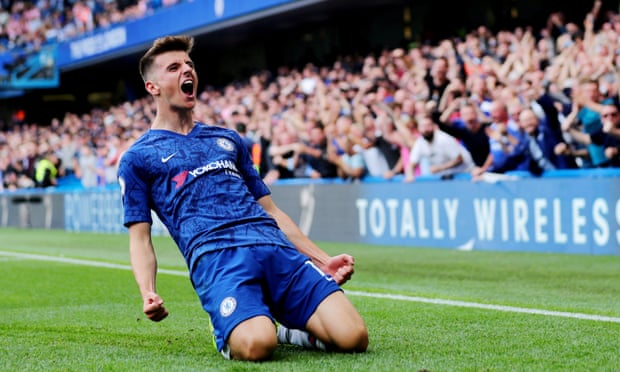 Mason Mount, another academy star who was part of Lampard’s Derby County journey, has shown his prominent role in attacking midfield. 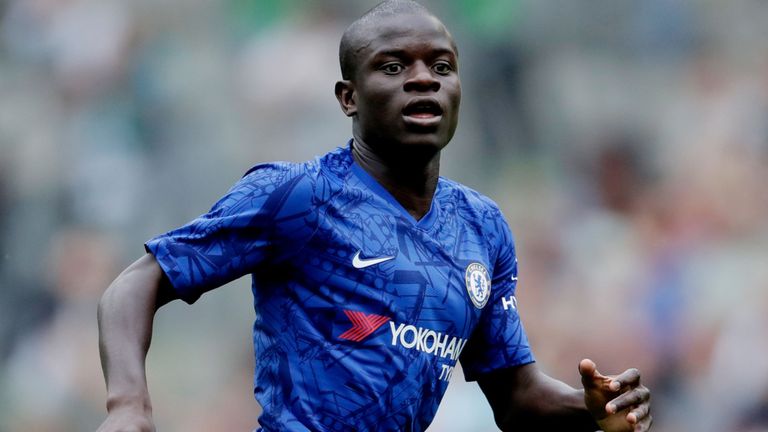 The star player of the squad and amongst one of the best Premier League midfielders, currently out on another injury, Ngolo Kante’s role in manager’s tactics has come out to be very vital.

Tomori, who has been heart of the club’s defence this season, is amongst one of the most promising star for the future as well with target of filling boots of many great centre backs and goal scoring defenders. Christensen, Emerson, Rudiger are still out on injury, Alonso has the sort of experience and power which the club needs currently.

Key Fixtures to Focus on

Liverpool (A), Manchester City (H+A), Tottenham (H+A), Arsenal (H+A), Manchester United (H). Along with the Champions League pressure and Manchester United’s next game at Bridge for League Cup, the task of new manager doesn’t look easy at all. Promise of having all these fixtures perfectly can’t be made, but the possibilities of Blues in finishing top 4 are very high despite of suffering from the transfer ban.