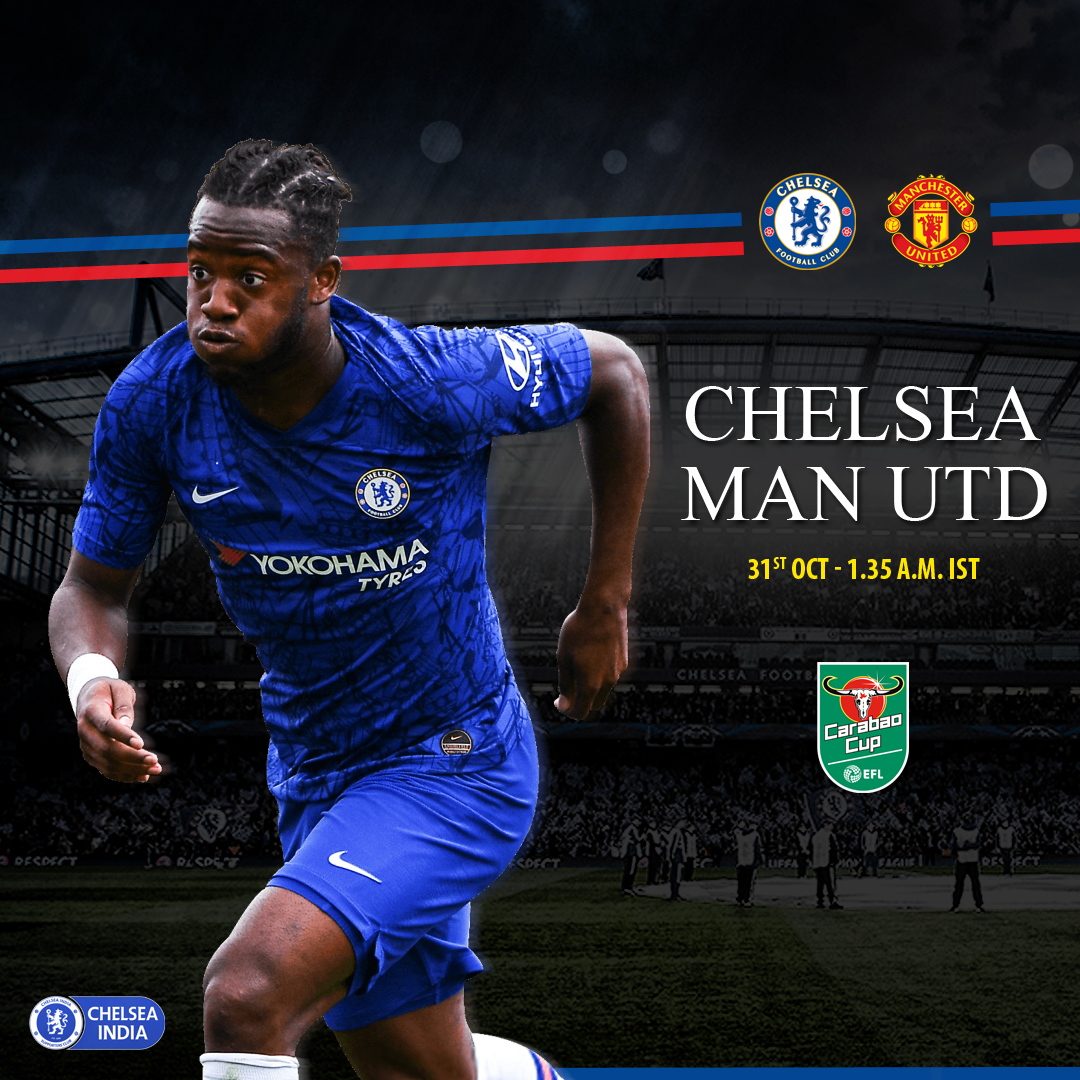 The Blues will be back in action tonight, as they take on Manchester United in the Carabao Cup Round of 16. This will be the second time that these two sides will meeting each other this season. The Blues are currently enjoying a great run of form in all the competitions and will be looking to continue the same in the upcoming fixtures.

Key take away from Frank’s pre-match press conference this week were:

Kante and Rudiger are still out due to their injuries, while Christensen and Barkley could be back for us as the Gaffer didn’t confirm their unavailability and on the positive side, there were no fresh injury updates from the manager. Speaking about the last meeting against Manchester United at the beginning of the season, Frank made it clear that the heavy loss at Old Trafford would not be used as a motivator, as the team have improved a lot since then and this team in now a totally different unit than what it was at the start of the season. Mentioning the squad, the Gaffer pointed out that there will be rotation in the playing XI, to rest the key players of our team and chances would be given to the experienced players who haven’t got much game time this season along with the youngsters. About the fixture, Frank was clear on the point that they have some top talents in their squad, and irrespective of their current run of form, he would be expecting a good fight from the opponents in tonight’s game.

Both the sides have met on 184 occasions in all the competitions, with Chelsea registering 54 wins in the high voltage fixture against United’s tally of 79 wins along with 51 draws. Out of the last 3 meetings in the Carabao Cup for these 2 side, the Blues have won it twice and the other fixture ended in draw.

Chelsea are expected to play in a 4-2-3-1 formation against Manchester United tonight. Knowing the squad’s capability, Frank would surely try to play out the game through midfield by creating chances and with fast movement in the final third of the pitch to catch the United’s defence on the break. This is the team we can expect for tonight’s game: 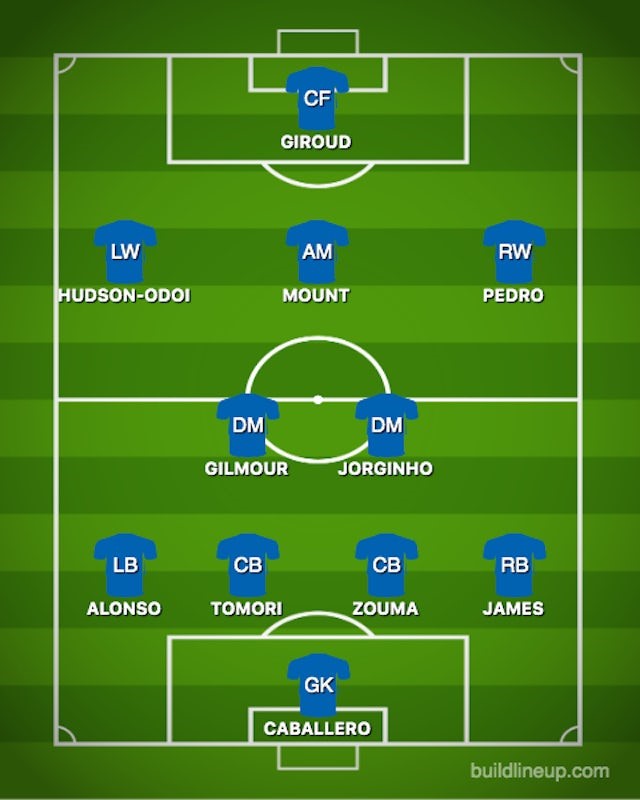 Callum Hudson Odoi: Callum is expected to produce chances tonight through the left wing and get goals in his tally. Having netted the ball only once after his injury, he will be looking to get his goals tally back on track in tonight’s fixture.

Fikayo Tomori: The young 21-year-old defender has been catching a lot of limelight for his brilliant performances in the recent games. It will surely be a big challenge for him to get a clean sheet for the Blues against the Red Devils tonight.

Jorginho: Our vice-captain has been showing some amazing performances this season and is one of the crucial players in the midfield under Frank Lampard’s management. Being one of the senior players on the pitch, his character on and off the field will surely make a huge impact on the young Blues ahead of a big fixture.

With a hope to get a positive result tonight…