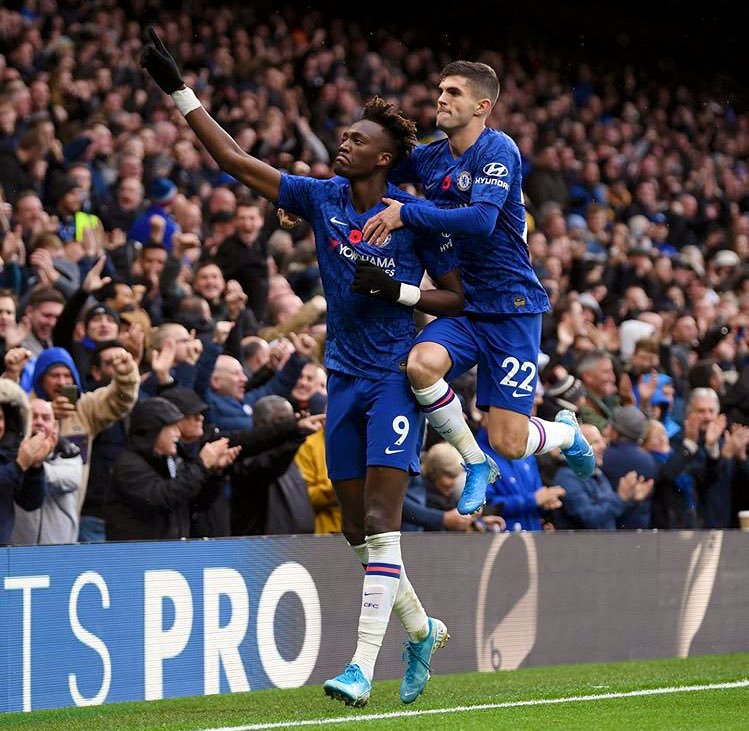 SIX IN A ROW FOR CHELSEA !!

That’s what the headline reads at the end of our match with Crystal Palace this evening. The match itself wasn’t as easy, simple, or comfortable as the scoreline seems or would suggest. However, our young blues, playing without normal captain Azpilicueta (rested, shifted on bench) and normal vice-captain Jorginho (banned due to accumulation of 5 yellows) grind out a result and keep home the 3 points to climb up in 3rd place in the table for now! 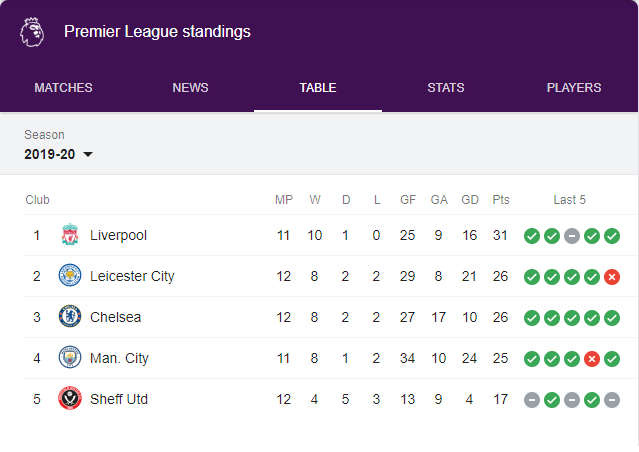 The match started encouragingly for Chelsea, as we had around 72% possession of the ball for starting 20 mins or so and were making chances though none which troubled the opposition keeper too much. During this time, Crystal Palace were subdued, and their star man, Zaha was invisible till this point in the match. His first involvement was to give away a foul near their box, and second involvement being getting a yellow for a foul on our captain for the night, Willian. 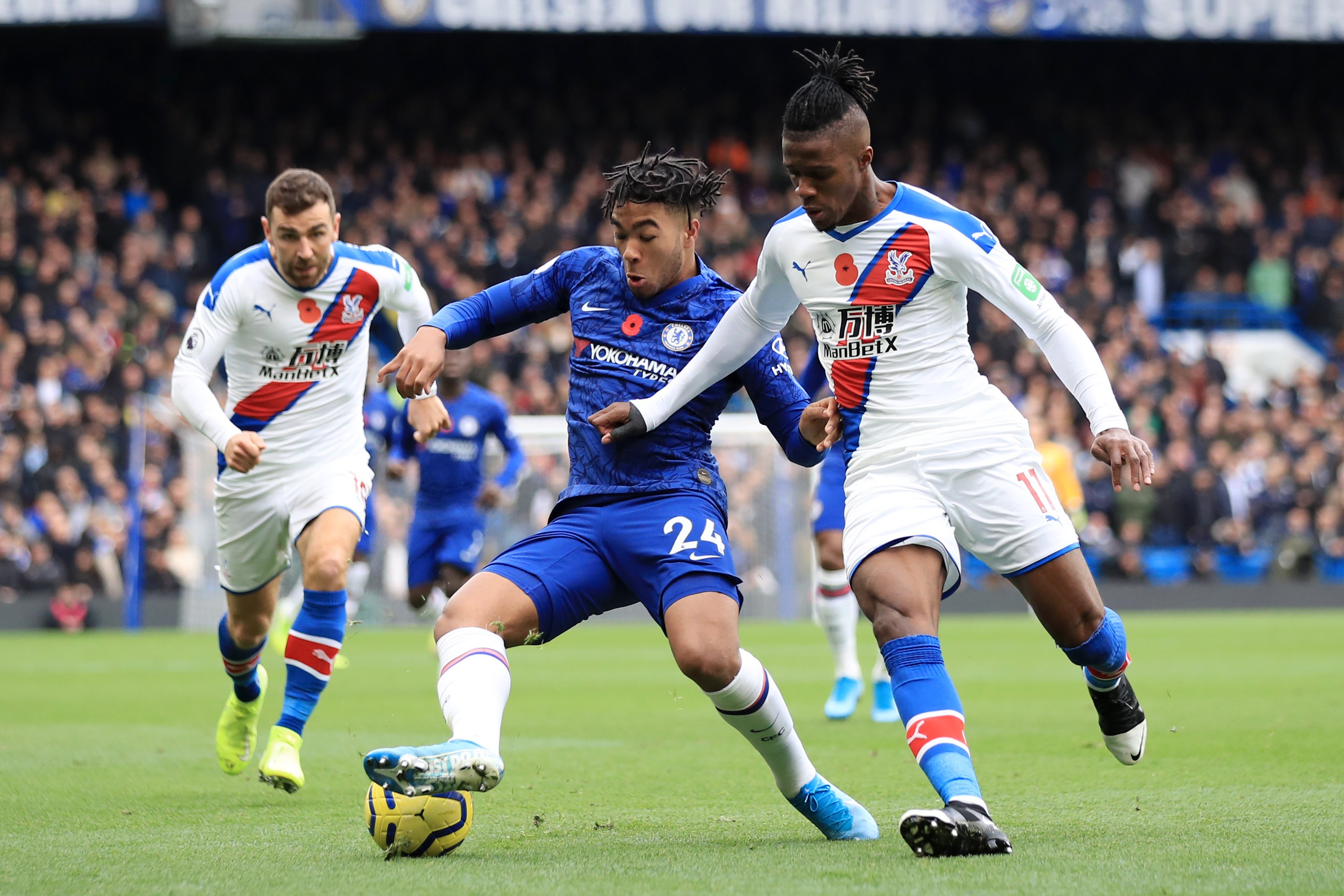 After few fouls, crystal palace came into the match and created few rare half chances for themselves. The half time ended at 0-0 with 1/2 attempt (s) on target for us, and none for the Eagles.

Second half again started brightly for us. And at 52 minute mark finally, we broke the deadlock via our #9, Tammy Abraham. It was a slick move with Kante passing to Willian who slyly moved it in path of Tammy who in turn took his chance well by opening his body and putting the ball past Palace GK in the net. 1-0 to us at 52’. 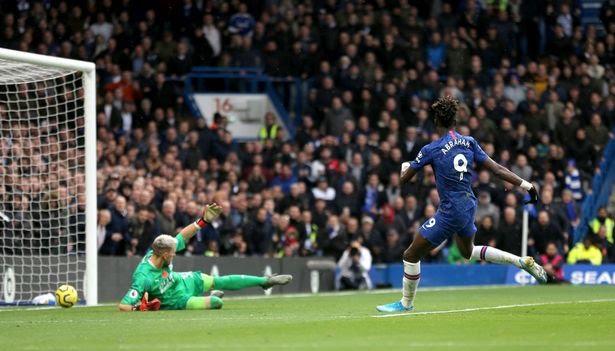 The goal took out the wind out of Eagles’ wings (pun intended). We dominated the possession again. Lampard sent on Batshuayi for Abraham at 73’ to give him some minutes and rest to our top goalscorer. In few minutes of his introduction, our Batsman again linked up with our Captain America. Pulisic passing to Batshuayi, who took a shot which got deflected off of Palace defender and bounced in path of the rushing Pulisic, who headed the ball in the net for our second goal of the night. 2-0 Chelsea at 79’ and that was it for the match. 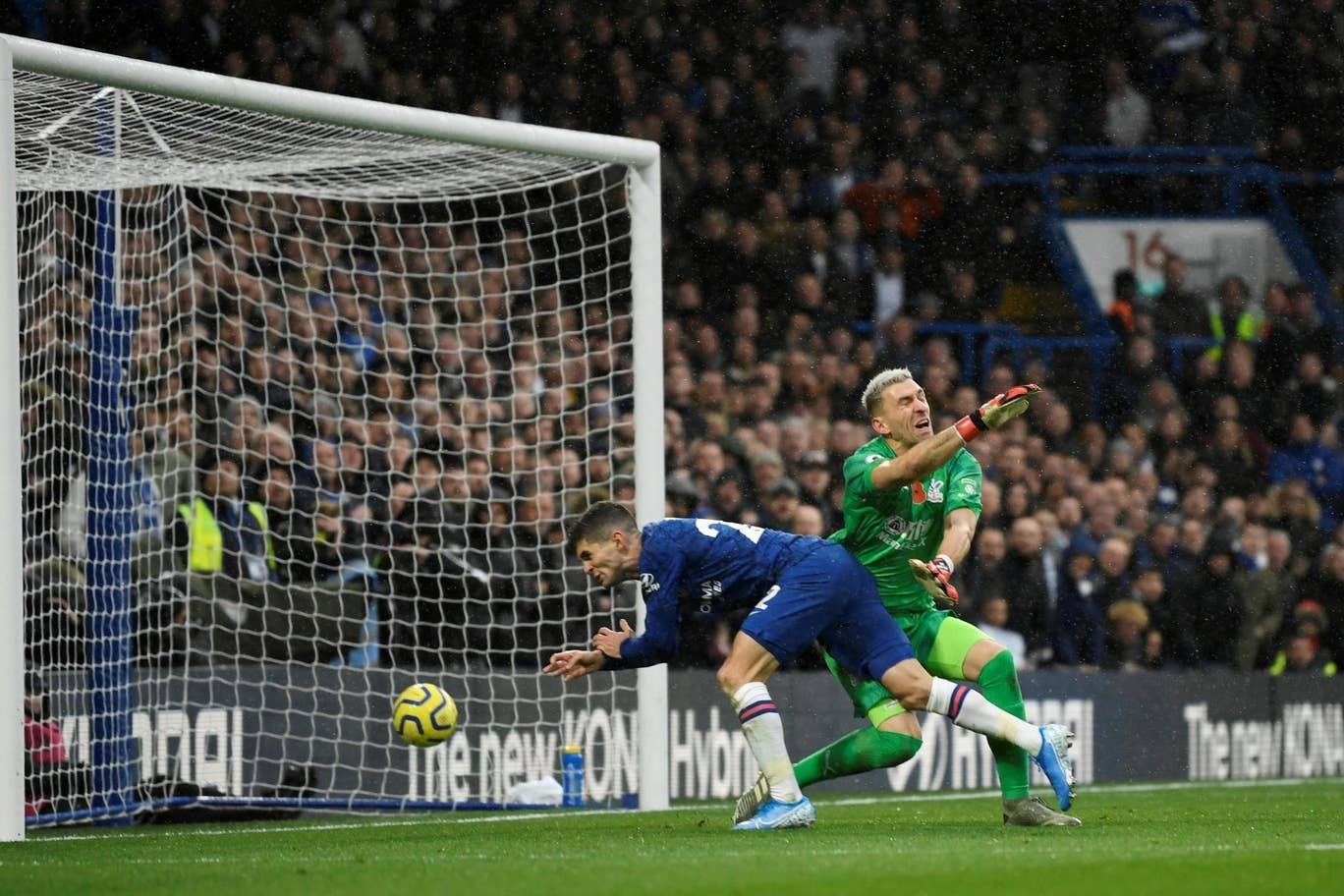 The young blues controlled the rest of the match and kept a 3rd clean sheet in 3 matches to keep the momentum going. This is really important as the team was playing without the midfield enforcer elect of this season, Jorginho, and club captain also benched for the night showing that the team can grind out results even without few star men. Also, the defense was tight as Crystal Palace didn’t have a shot on target for the whole match! 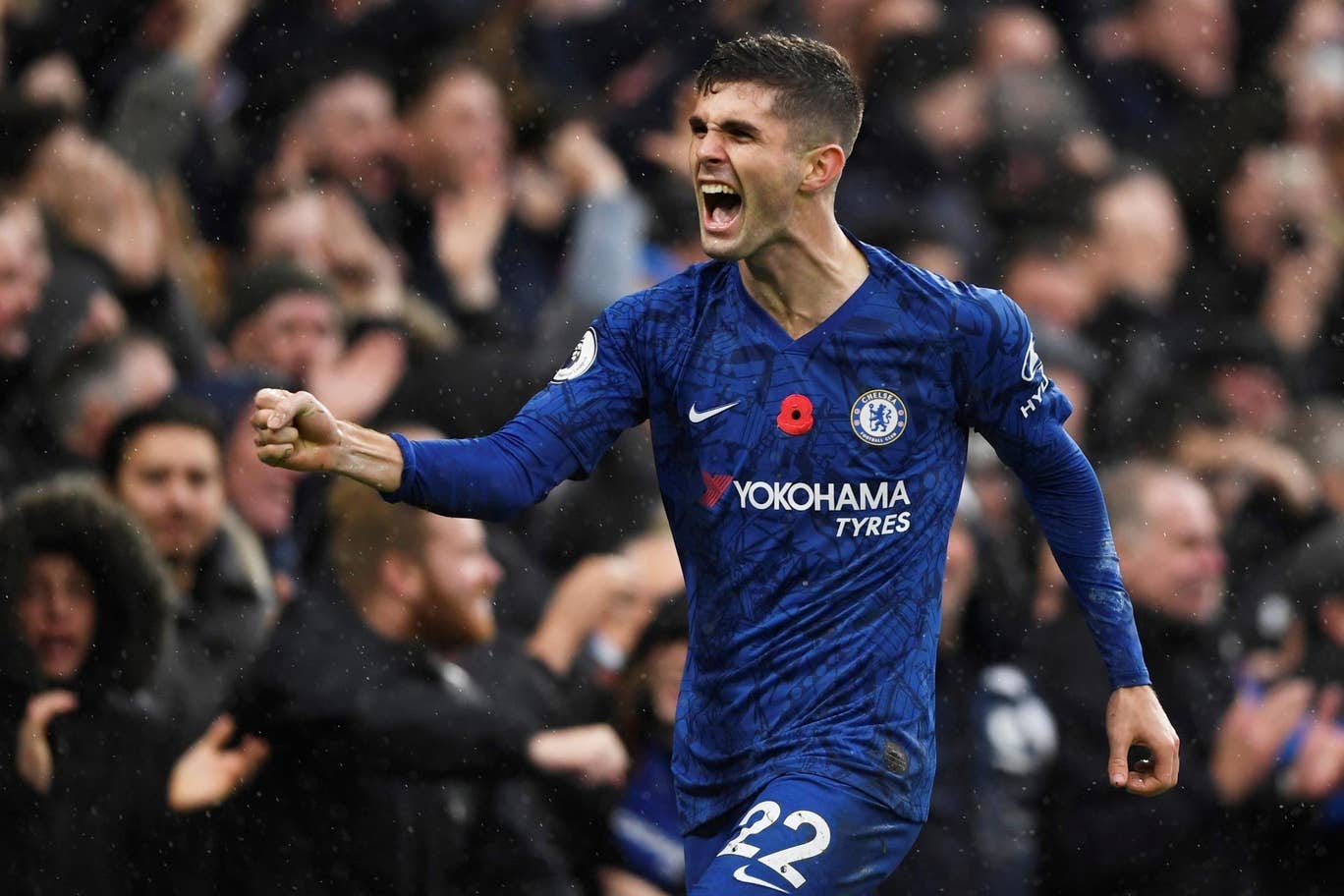 Pulisic was instrumental with few of his mazy runs, had most touches in the Eagles’ penalty box, scored the second goal for Chelsea on the night to seal the victory. Captain America is in red hot goal scoring form and full of confidence these days, hope the same continues!!

Palace were all over the place in whole match, pegged back in their own half. However they did keep possession in some times in between Chelsea’s control of the ball. However couldn’t make any decent effort on goal. Even with the defeat, they’re at 10th place in table for now and are punching above their weight in the league which is refreshing to see. They need to do more in attack however to keep this up.

Chelsea are up at the 3rd spot in the table right now (a position that may change later today when Man City play Liverpool). However, it is very pleasing and encouraging to see Lampard and his young men going neck and neck with the PL’s elite!

A very blue season this for the Blues..!!!