What Would Chelsea FC Look Like Without the Transfer Ban? 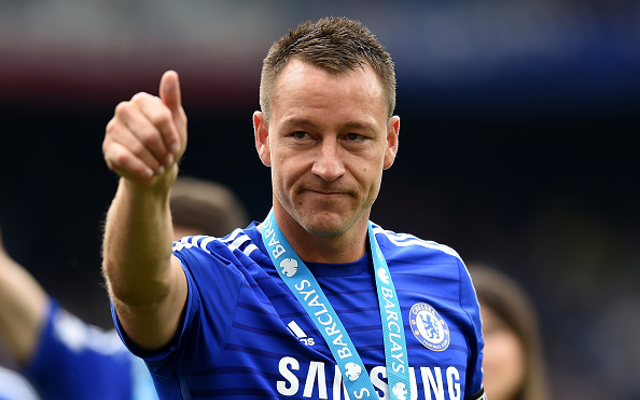 John Terry – this is a name that rings in the minds of every Chelsea academy player right from the U8’s to the Development Squad. Every Chelsea kid in the academy wants to emulate him. But not since 1998 when John Terry made his debut and subsequently became Chelsea first team player had any Chelsea academy player, before this season, been able to establish themselves in the senior team.

Since Roman Abramovich’s takeover in 2003 Chelsea managers have had an embarrassment of riches to pick their teams from. Any problem in the squad, any hole that had to be filled, any position the manager wanted strengthening in the natural and only tendency for Chelsea was to dip in the transfer market. This had always given Chelsea Football Club a scornful look from the media, pundits and neutral fans.

In this 2019-20 season though everything seems to have changed. Already this season Chelsea academy graduates have contributed to more minutes played (more than 5700 minutes played in all competitions) than in any other season under Abramovich and we are still in November. What’s more the minutes have been distributed amongst a few different players. Tammy Abraham, Mason Mount and Fikayo Tomori are now a regular part of the Chelsea starting XI. Whereas Callum Hudson-Odoi and Reece James have also made some valuable contributions since returning from their respective injuries. Andreas Christensen has been good too in the few starts he’s made and was a starter until he too picked up an injury. There’s also Ruben Loftus-Cheek who is out with a long term injury and would most likely return to action next month and you would expect he would play a key part in Chelsea’s season too as had already established himself as a starter by the tail end of last season. This has not only helped Chelsea on the pitch but has also made them likeable to the same people who disliked them badly before.

Minutes played by Chelsea Academy Players in all comps prior to this season. This season they have already played more than 5700 minutes (stats courtesy: www.squawka.com)

So what has led to this sudden injection of academy players into the first team at Chelsea? Is it just the appointment of Frank Lampard or there’s more to it? Many and understandably so are referring this as an after effect of the transfer ban and that without the transfer ban Chelsea wouldn’t have looked into their academy. So let’s take a deeper look into it.

Chelsea Without The Transfer Ban: A Hypothesis

It’s too easy for an outsider to say that without the transfer ban Chelsea wouldn’t have given these academy stars a chance for the first team. If Chelsea didn’t have a ban then maybe they would have successfully convinced former manager Maurizio Sarri to stay at the club despite interest from Juventus and would have given him the necessary funds to buy new players and especially fill the Eden Hazard hole that was left after the player decided to move to Real Madrid. If these things happened its natural to believe that young players like Tomori, Mount and Abraham would have been sent out on further loans, either to a bottom half Premier League club or a Championship club. Hudson-Odoi would have stayed but mostly as a squad option given the lack of trust from Sarri in him. Andreas Christensen would at best have been a third choice CB behind David Luiz and Antonio Rudiger.

But all isn’t what it looks like. Perhaps just perhaps the appointment of Frank Lampard was something Chelsea were planning from before last season ended. Maurizio Sarri certainly wasn’t the first manager who hadn’t shown trust in Chelsea academy stars. An academy which has won every trophy that there is to win at youth level. Since the 2009-10 season onwards this academy has won the FA Youth Cup seven times, the UEFA Youth League twice and the U18 Premier League twice. They’ve also been crowned the U18 Southern Champions four times in this period. With all of these accolades it was quite astonishing how Chelsea never found a route for any academy stars into the first team before this season. But last season something clicked, something happened, something which had never happened before which made the Chelsea hierarchy open their eyes to the amount of gold reserve they have in their own pit. Last December Bayern Munich, one of the giants of European Football not only showed an interest but also made an official bid of around 35-40 mn euros for one of Chelsea Academy stars – Callum Hudson Odoi. Odoi until then hadn’t appeared in the Premier League at all for Chelsea and there was a growing suspicion that Chelsea could not only lose another academy star but this time it could have had transmissible effects on the other stars. They would have all lost the belief that there was no way in the first team for them. That’s when the Chelsea board might have decided to appoint Frank Lampard and Jody Morris for the 2019-20 season. 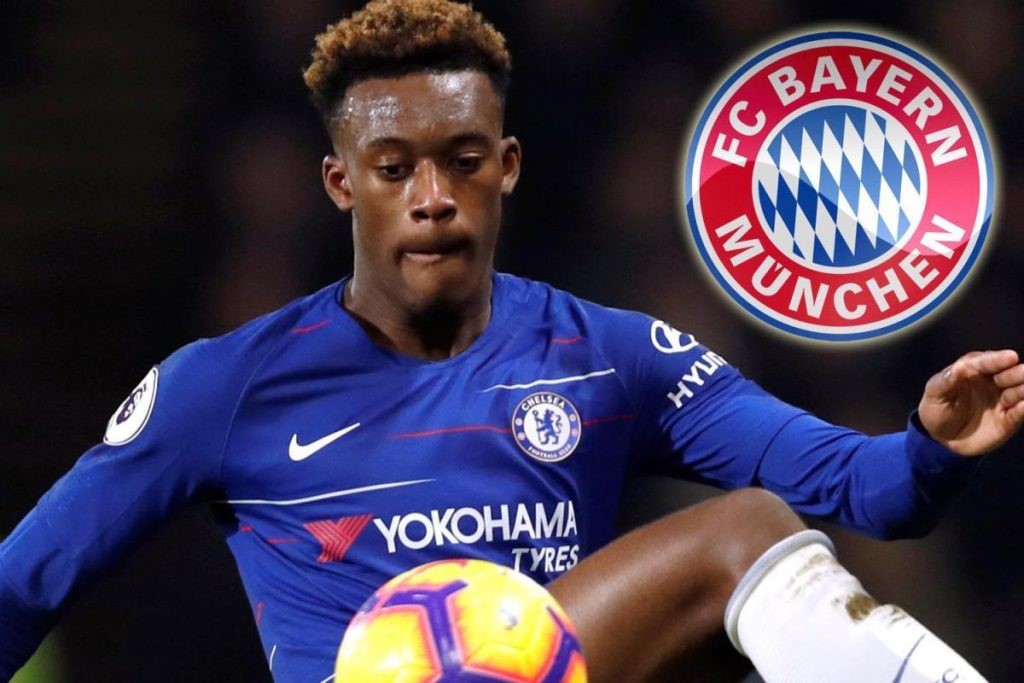 Obviously Chelsea being a club they would always have signed players whenever there’s a chance to but it wouldn’t have meant the talented and deserving academy stars would have suffered as a result. If that was the case Chelsea would have kept Davide Zappacosta at the club as a back up RB to Azpilicueta but they instead trust in Reece James. They could also have convinced David Luiz to stay but instead trusted in Fikayo Tomori and he’s delivered. Without a transfer ban we would have seen a few more such stories. If anything squad players like Marcos Alonso, Michy Batshuayi, Olivier Giroud and Pedro could have faced the same fate as Zappacosta and Luiz.

Lampard’s lack of trust in Alonso is apparent after he whisked him off at half time in the home game against Ajax and instead played Azpilicueta, a right back in the left back slot. So naturally if Chelsea were allowed to sign players a left back could have been Lampard’s first priority. A new winger instead of an ageing Pedro would have been another. Tammy Abraham has started all of Chelsea’s Premier League and Champions League games so far this season. Olivier Giroud has been said that Lampard doesn’t fancy him to his style of play and Michy Batshuayi has only been opted as a substitute mainly. So one of them would have made way for another striker as a competition to Abraham in a normal transfer window.

All in all the decision of to appoint Frank Lampard along with Jody Morris was made with a plan pre-determined plan to finally make use of what has been one of the best academies in world football for a good part of a decade and for the academy stars to not feel useless at the club and look for opportunities elsewhere like Hudson Odoi did last winter. With or without the transfer ban this would have remained the case. Bayern Munich played a big part in this happening, that’s all. I speak on behalf of all Chelsea fans – “Thank You Bayern Munich.”