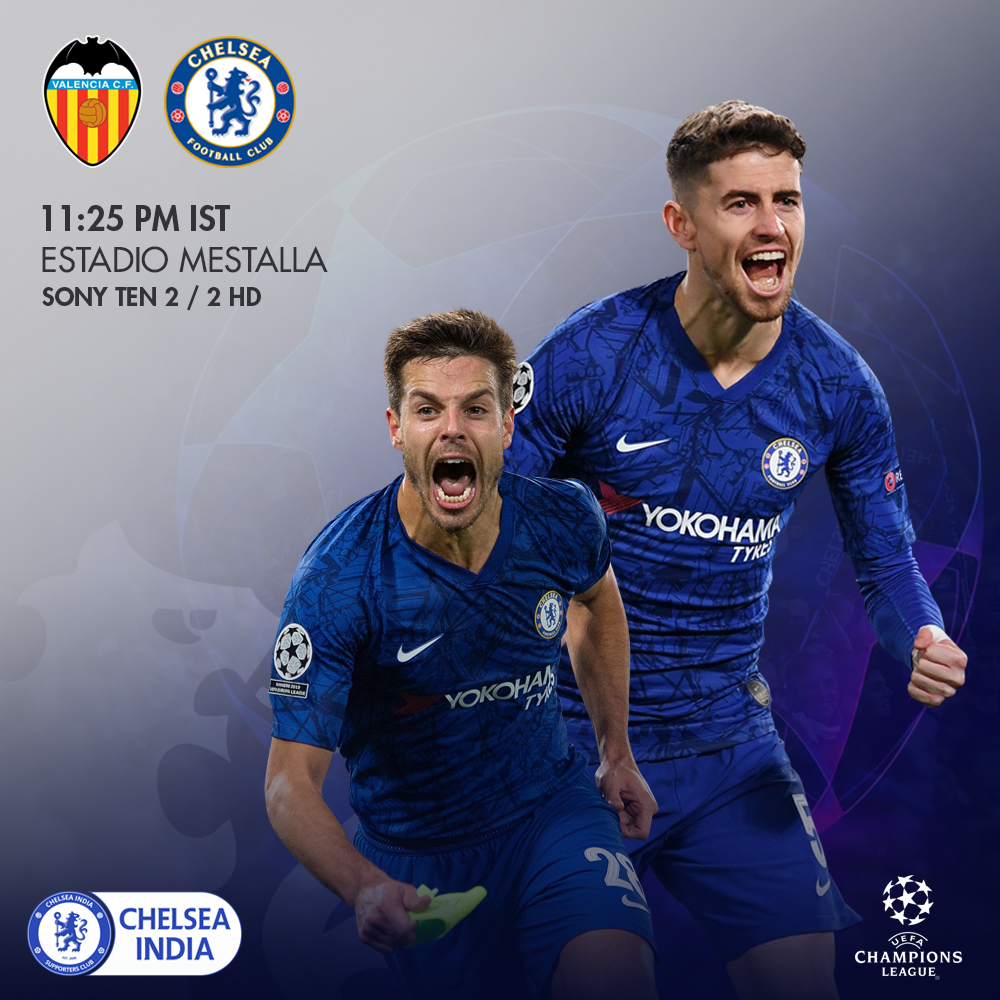 The Champions league action is back tonight and the blues will be facing Valencia in their 5th game of the Group H fixture. It will be the 2nd time in this year’s UCL campaign that both the sides will be locking horns with each other. A victory for the blues in this fixture would guarantee a qualification to the round of 16.But given the circumstances, the trip to Mastella will be a tricky one for Lampard’s men. 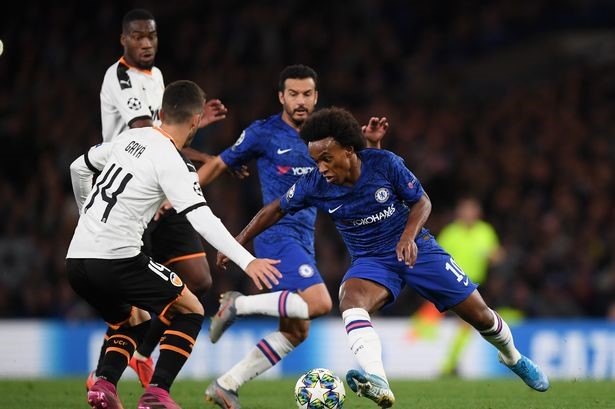 In a crucial game like this, the players need to be at their best and try to get a result from tonight’s match. Our senior players like Azpilicueta, Willian, Kante, Jorginho & Kovacic would have a major role to play alongside our young blues. Their experience would give us a strategic edge over the opponents. In our gaffer’s system of free flowing football the midfield should be at their best as such a lot depends on Kante, Jorginho and Kovacic, whose performance could secure us the qualification tonight.

Head to Head: Valencia vs Chelsea

Both the clubs have met on 7 occasions previously and coincidentally, all of the games played between them were in the Champions League tournament itself. The blues registered 3 wins against Valencia’s tally of 1 win along with 3 draws.

The blues were involved in a dramatic game against Ajax in the last match of Group H fixture where the boys pulled the game back from 4-1 t 4-4 and even pressed to get a win. The club also enjoyed a 6 game winning streak in the premier league which only shows that the confidence and the ability to play a fearless brand of football is underway at Chelsea Football Club under the leadership of Frank Lampard. 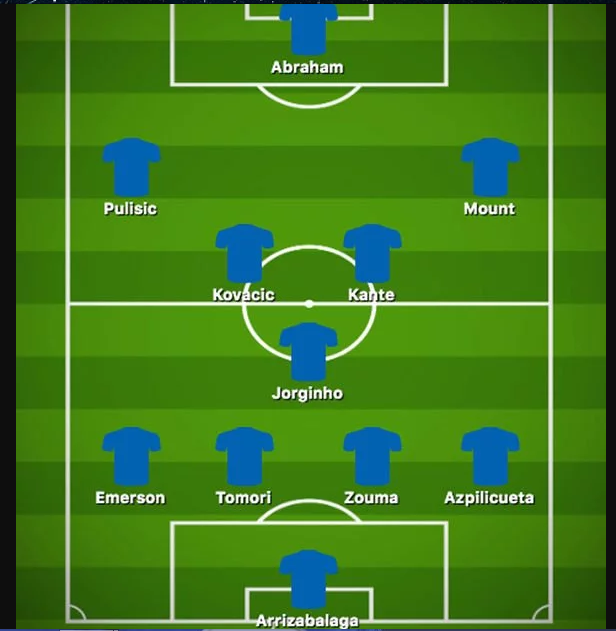