Hammers clinched their first victory of premier league since September against the struggling army of Lampard on Saturday with the help of Aaron Cresswell’s strike in the second half which was enough to give them a 0-1 win. 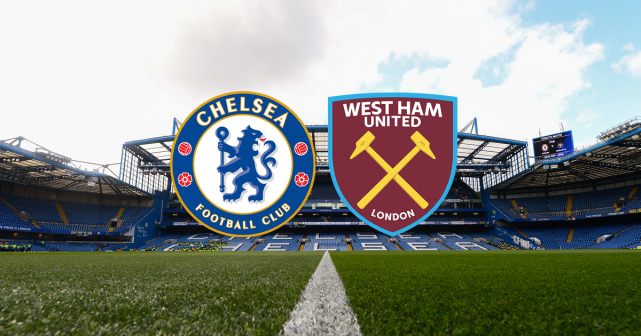 During the opening stages, blues did dominated the game very well but the missed chances from Pedro, Mount, Pulisic, and Giroud did not gave them the deserving lead. The decision of starting Giroud over Batshuayi because of the injured first choice striker Tammy was useful to provide the experienced and world cup winning striker some time of the play in the premier league which can eventually help in future. But as it looked, the former Manchester City’s legendary manager, Manuel Pellegrini’s men created some golden chances in the first half, which was wasted by Michail Antonio from the crosses provided by Snodgrass and Cresswell respectively.

It took no time for the visitors to take the lead at the Stamford Bridge from a cheeky pass by Fornals to Cresswell who beautifully find way to pass the ball through the young talent Reece James and goalkeeper Kepa.

The home siders faded in home somewhere with the tactics of neighbourhood club’s foothold in proceedings.

The home side looked very perfect during the starting minutes of the game, with the blue all-time leading top goal scorers tactics were very similar to what spurs did with the hammers in last match-week. He utilized both the wing forwards as inside forwards which allowed both full backs a greater freedom down the flanks.

The process was certainly effective during the start of the process as the two inside forwards constantly drew hammer’s full backs in-field by providing some beautiful crosses inside the penalty box, especially James.

However, after a quarter half of the play, it seemed that the hosts lost their tactics somewhere in Pellegrini’s experience. They lacked idea of attacking constantly and voided creativity in the mid field. After eventually being a goal down, team started lacking in sense of attack mode with mistakes going on following the play when the ball was in front waiting to get inside the net for equalizer. 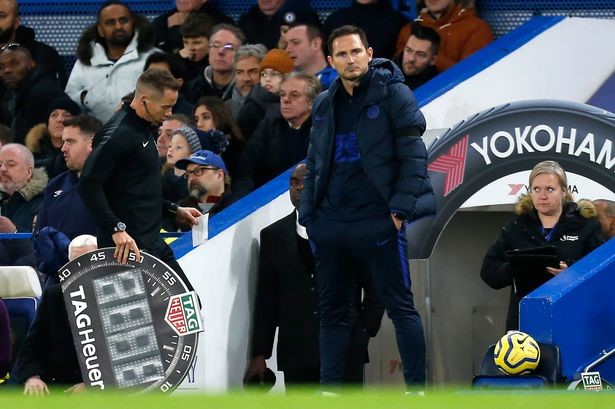 It is a worrying stage of display by English Legend Frank Lampard, with his team losing two in a row with a bounce and losing points to get into top three. Chelsea boss is surely waiting for Tammy to comeback after the display of world cup winning player Giroud on the field which surely has the potential to increase him with more amount of gameplay during small fixtures.

Star Player of the Match

The blues now should not stop bringing up more talents from the youth around because the young talent inside player like 19 y/o Reece James is like owning a precious gem in your hands.

The young talent dominated whole of his right flank and owned it perfectly despite of the goal scored from his side. He was brilliant in keeping possession, in air, and lethal in final third of the game.

Though the result was not which the blues wanted to hold in the weekend, Reece James can still keep his head held high because of an another astonishing performance throughout the game. 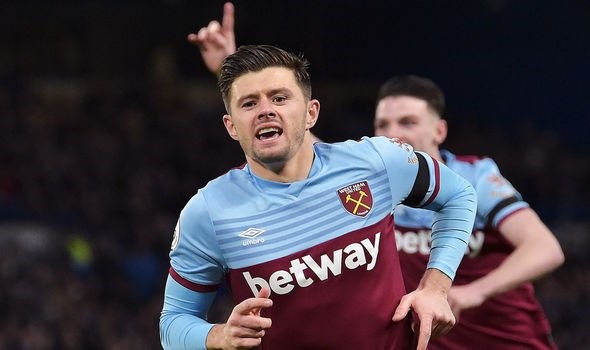 Well, this can surely be a turning point in West Ham’s season and a great morale boost after defeating Chelsea at the bridge.

They were a completely different West Ham side this afternoon, a side who wanted to fight for their manager - they were intense, hungry and looked dangerous when they went forward.

Overall, it was a superb show and result that will reduce the pressure on the Chilean for some time.

Star Player of the Match 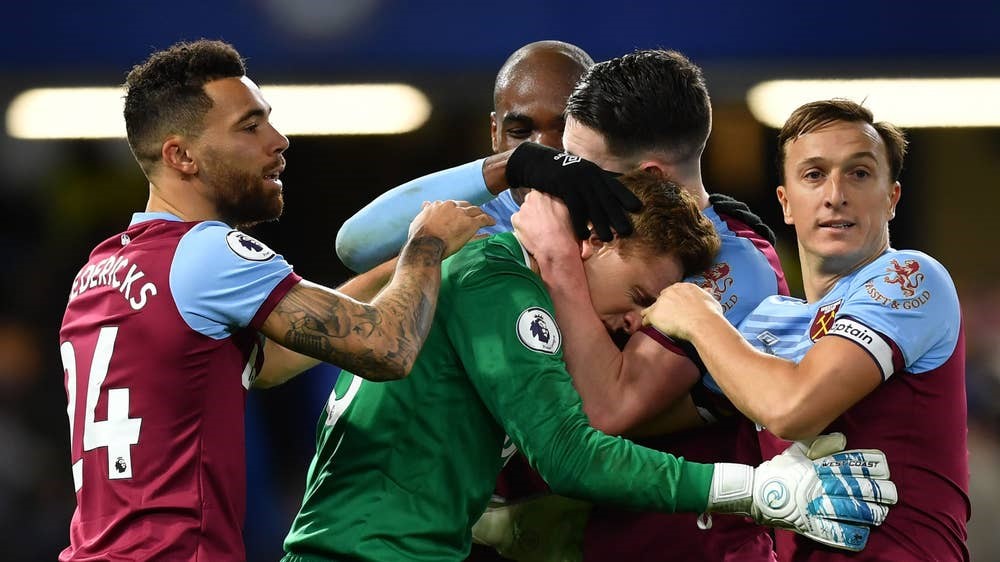 Pellegrini, who was like a dictator from his dugout, will be immensely proud with his side’s effort over the weekend. Hammers were superb defensively, and not giving the Blues a chance to attack an inch after the opening 20 minutes. And all thanks to the starting goalkeeper and debutant, David Martin, who was barely tested but looked confident throughout. The star man of the show for me was surely this man and deserves much more recognition for his performance at the bridge. The 33 y/o made his debut for the club against the blues and could not hold his tears after the full time whistle and clinching the clean sheet in an away debut game.

The mid-week premier league action will take place this time with the Blues hosting Aston Villa to the Bridge along with greet and welcome Mr Chelsea of the club John Terry as the assistant manager of Aston. The blues will head down to Everton on premier league clash over the weekend.