Chelsea will be looking to bounce back after back to back losses, after winning 6 consecutive Premier League games. Aston Villa last played against Chelsea in 2015-16 season return to Premier League with hopes of staying in the top flight.

Chelsea currently sits 4th in Premier League, will be looking to stay in touch with Manchester City and Leicester City for fighting for the top 4 position

Chelsea have won last 4 games at Aston Villa, which includes our joint record Premier League game win in Dec 2012, where the Blues triumphed against the Villains 8-0, and our current gaffer was leading the line and scored a goal. Last four victories at Stamford Bridge came by an aggregate score of 15-1. 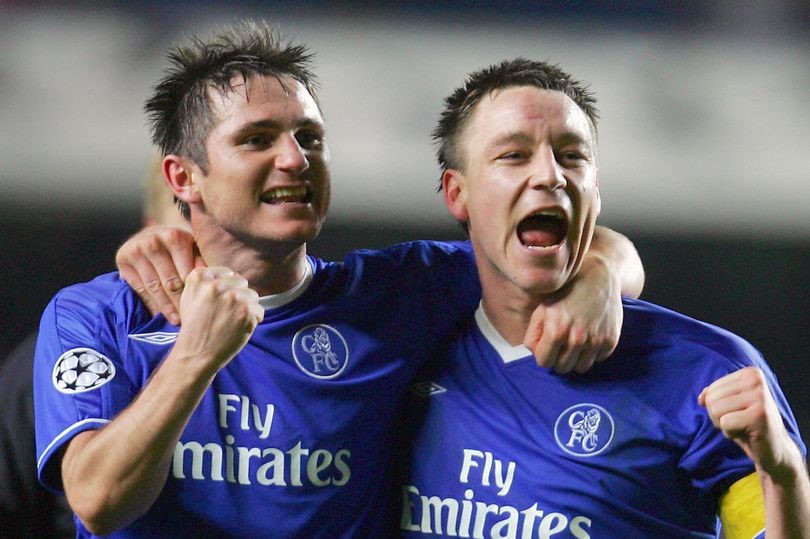 Lampard vs Terry- An Emotional Meet-up

Lampard lost all three of his meetings as a manager against Aston Villa last season, with his Derby side beaten 3-0 at home, 4-0 away and then 2-1 in the Championship play-off final at Wembley.

@SimonBrotherton: “There’ll be quite a welcome at Stamford Bridge for John Terry, but Frank Lampard doesn’t have happy memories of recent encounters with Villa. His Derby side lost to them three times last season, including in the play-off final at Wembley”. 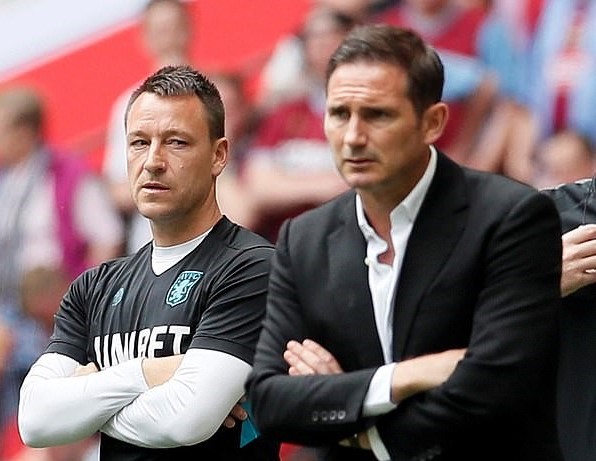 Chelsea’s Tammy Abraham is a major doubt for the game as he is still having a knock in his hip and Ross Barkley will miss the game due to illness. 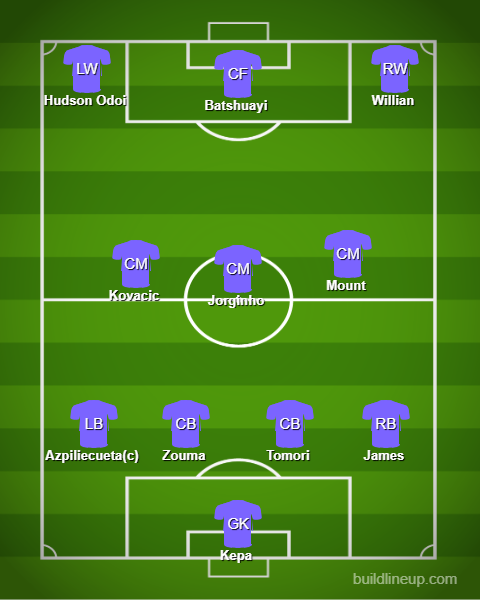 Chelsea captain Azpilicueta who was unused in the previous encounter against West Ham, would be expected to lead the line, either at Left Back, if Reece James start at the Right or at Right Back, if Emerson plays at Left.

Batshuayi and Willian would be leading the attack line as they were replaced by Giroud (Who replaced injured Tammy) and Pedro respectively.