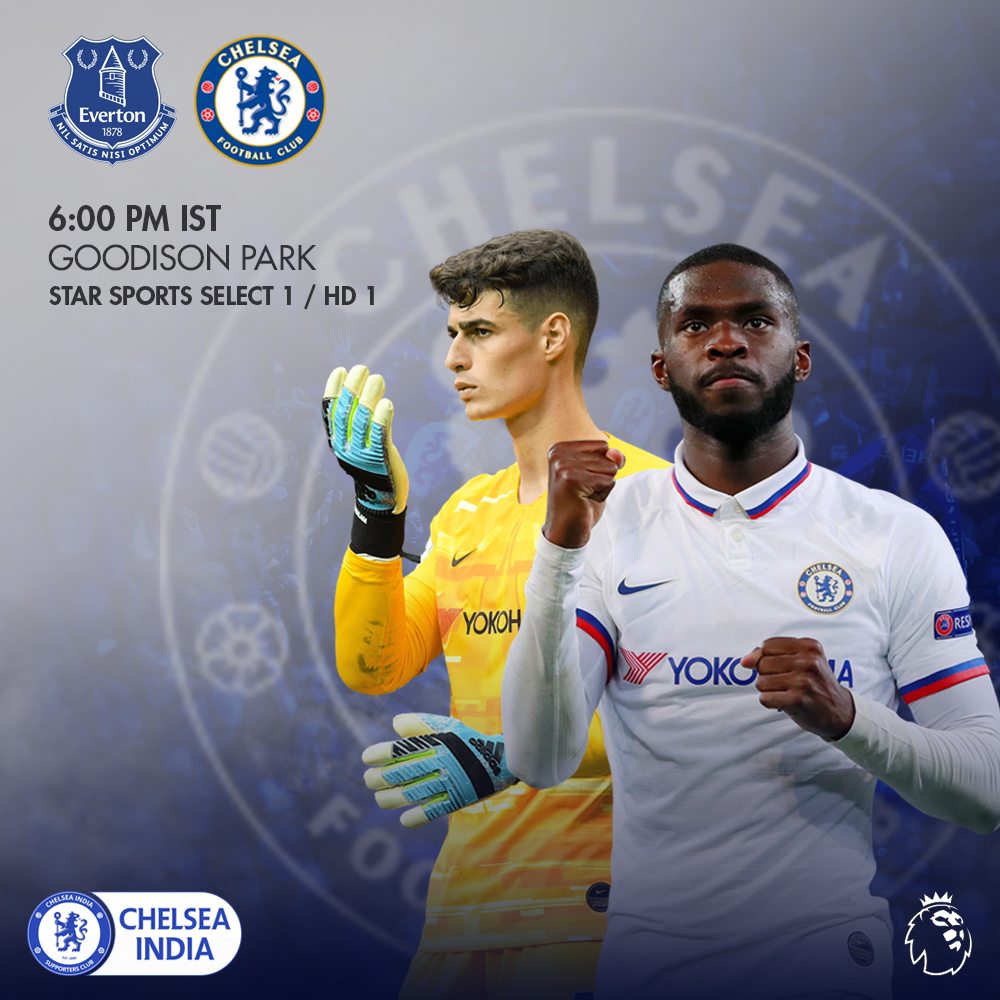 After a convincing victory against Aston Villa at home, Chelsea travel to Merseyside for a tricky challenge to fetch all the 3 points. Tammy Abraham who was doubtful for the Aston Villa game, started the midweek game in London and scored his 11th goal of the season. This match will be crucial for Chelsea as they will be hoping to cut down the gap between them and Manchester City, who are currently placed third on the table.

Tammy Abraham is fit and available for the game after coming off with a knock against Aston Villa.

Ross Barkley, an ex Everton player, who hasn’t played since October, is also back in the reckoning for Chelsea.

Antonio Rudiger has stepped up his recovery confirmed by Frank Lampard, but won be playing at Merseyside.

In the purview of our must win Champions League match against LOSC Lille, there could be a few changes in the starting XI today. Following is the lineup we could expect today: 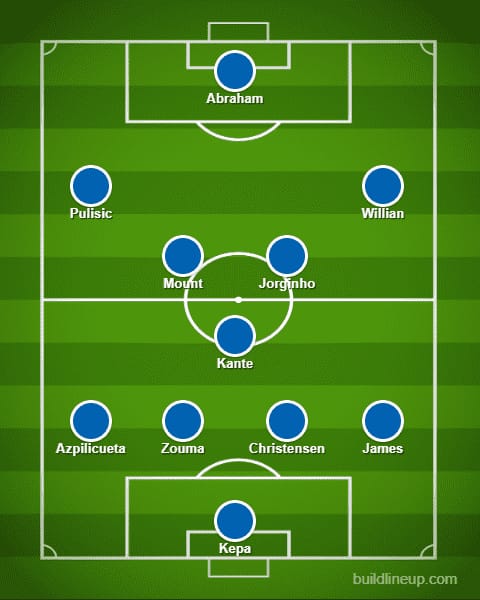 Goodison Park has always been a tricky venue for Chelsea, but still, there are some memorable games over the past 15 years and here is a couple of them: 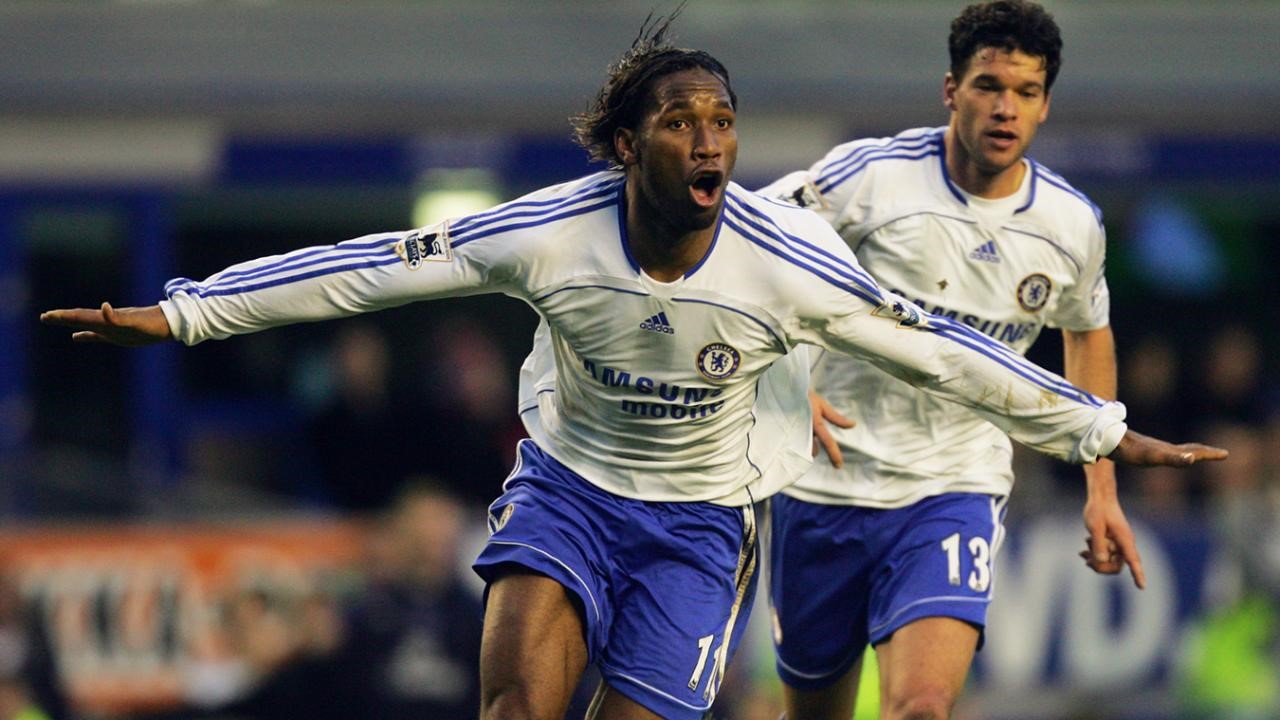 Jose Mourinho’s Chelsea came from behind as many as three times to seal the win at Goodison Park during the 2006-07 season. The Toffees took the lead through Arteta’s penalty, but it was cancelled out by a brilliant freekick from Michael Ballack. Later, Joseph Yobo restored the lead for the home side. In the last 10 minutes of the game, our Current manager Frank Lampard, who was captaining the game, scored a long-range curler, and Didier Drogba netted an amazing winner later, a volley outside the box. 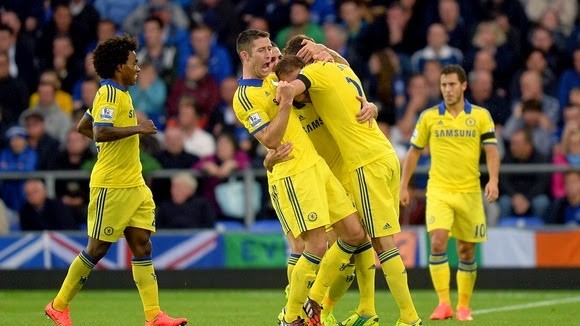 Another memorable game for Jose Mourinho during the 2014-15 season, a complete rejuvenated and champion stuff from Chelsea. 6 goals at Merseyside, which was one of the most memorable games during the decade. Within 5 minutes Chelsea scored 2 goals, thanks to Costa and Ivanovic. Kevin Mirallas reduced the deficit at halftime and kept Toffees in the game. From 69th minute to 77th minute, in a gap of 8 minutes, both teams produced 5 goals, where Chelsea had 3 and Everton netted 2 goals. Despite giving a strong fightback, Everton could not find an equaliser. In the 90th minute, a beautiful team goal ensured us a memorable night at Goodison Park.

• Chelsea have scored 19 goals in their seven away games this season - they’ve never scored more after seven games on the road in a single league campaign (level with 1966-67 and 2008-09). The Blues are averaging 6.7 shots on target per away game this season, their highest in a Premier League campaign since at least 2003-04

• Chelsea’s Christian Pulisic has been directly involved in six goals in his last five Premier League away games, scoring four and assisting two

• Tammy Abraham has been involved in 14 (11 goals and 3 assists) goals this Premier League season. Only Jamie Vardy has had a hand in more.