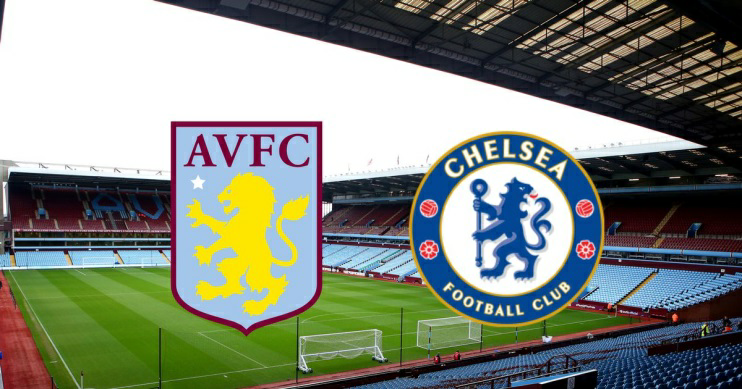 Chelsea came back from behind at the Villa park by scoring two goals in two minutes, all thanks to goals from Pulisic and Giroud on Sunday evening. The return of Premier league turned out to be good for the Blues as they restarted the campaign with 2-1 win over Aston Villa.

Chelsea dominated the whole game in terms of possession with final tally of 24% with Aston Villa and 76% with them. The match began with huge amount of enthusiasm with attacks going on from the sides of the Blues. Mason Mount came closest to the goal with his powerful left footed shot which was well saved by Villa’s keeper Orjan Nyland. On the stroke of half time, Villa’s centre half Kortney Hause scored at home after an impressive play from Grealish from the right wing taking them to a 1-0 lead. 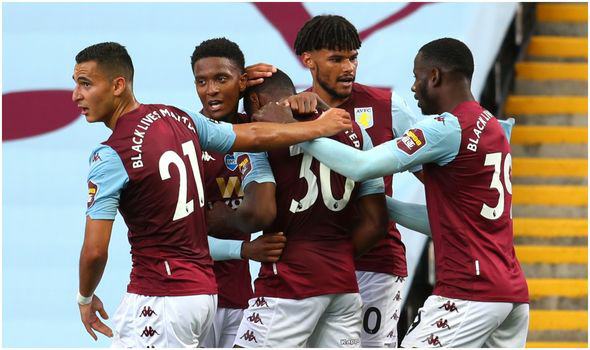 Chelsea hit back quickly after the mastermind of Lampard worked by bringing on American star kid Pulisic on the play, who scored the equalizer for the Blues in the 60th minute. Olivier Giroud gave the Chelsea a much needed lead just couple of minutes after Pulisic’s equalizer, through a cross by captain Cesar Azpilicueta, bringing him the second assist on the day.

Aston Villa will be struggling ahead to come out of the relegation battle with Blues still on close fight with the Foxes for the third place. 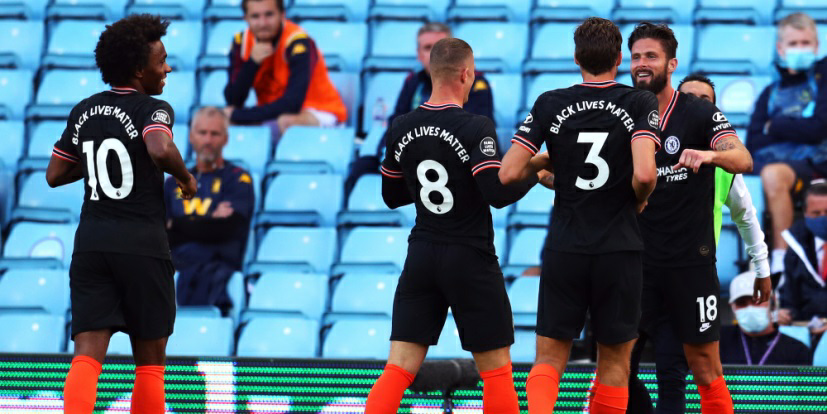 Relegation threatened Aston Villa looked very promising against the sixth place Sheffield United on their opening fixture after Covid-19 pandemic break on Wednesday. It took nearly half an hour for Aston Villa to make the game promising from their end which resulted in a lead after 10 minutes against the Blues, giving them a comfortable space to breathe for sometime regarding their relegation battle. 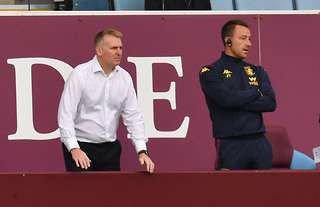 However, the team struggled to keep up the lead in the second half with Chelsea’s pace, as the youngsters Mount and Pulisic and dominated possession. The star captain of Villa, Grealish didn’t look up to the mark as a world class performance by CDM Ngolo Kante shadowed his performance, after returning to the field almost after 3 months. 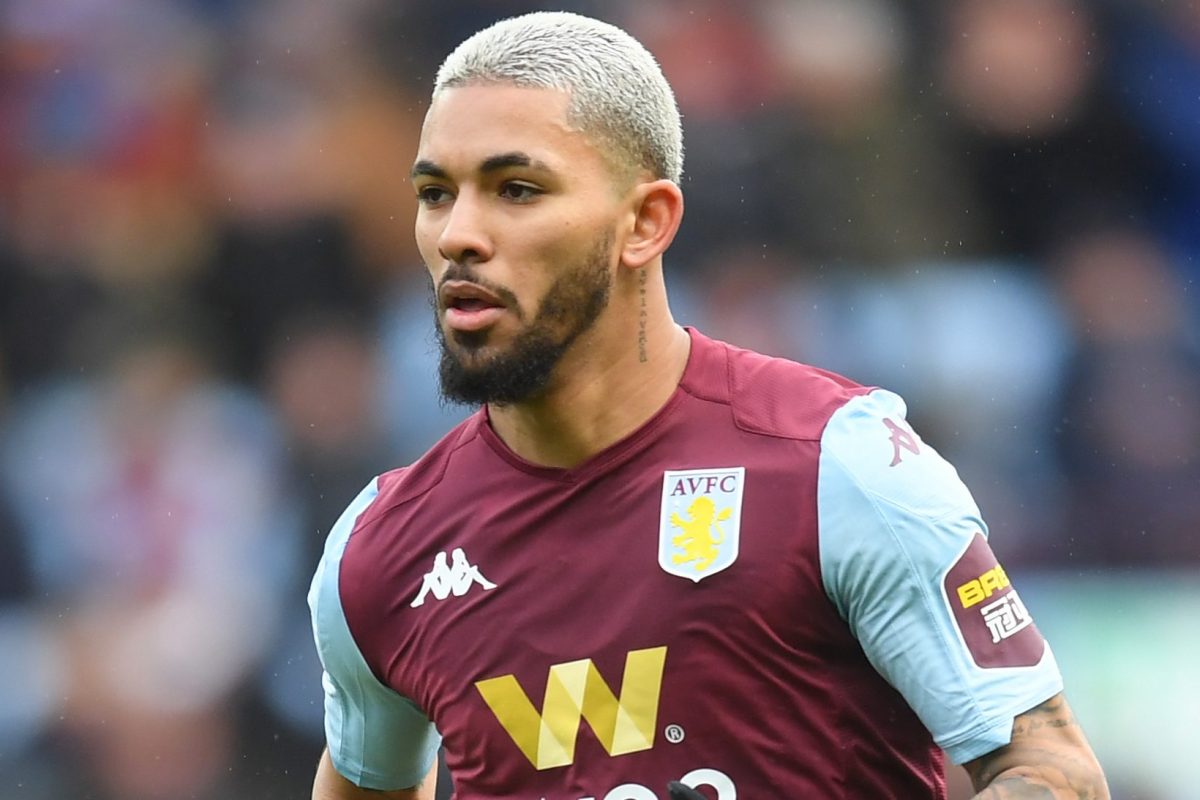 Douglas Luiz turned out to be very vital and a powerful spark against the Blues on Sunday evening, with his delightful and amazing cross into the box which provided Aston Villa the lead. The young Brazilian talent controlled the game perfectly for Villa in the first half and played a prominent part in providing them the lead in the game.

Frank Lampard gave everyone a surprise with the playing XI selection from his end by starting Ruben Loftus Cheek and Olivier Giroud on the comeback match.

The Blues controlled the whole game with 76% of the possession with most amounts of hard work and extraordinary performance from Ngolo Kante who was fitting well in the three mid field alongside Kovacic and RLC. Things went on well just apart from the sloppy defensive error which resulted in the elimination of clean sheets for the Blues on board. 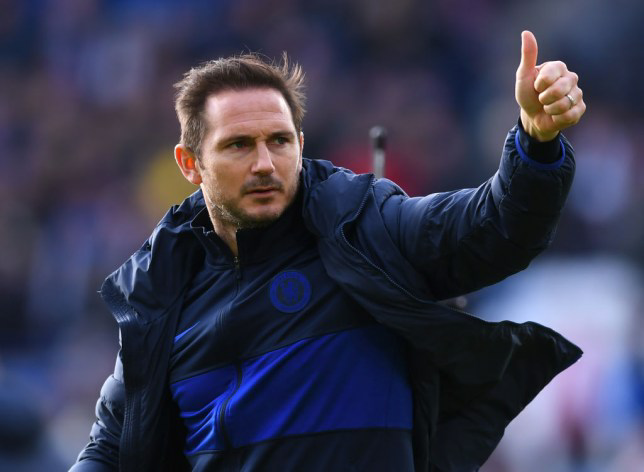 Lampard rang the changes early in the second half, introducing Ross Barkley and the returning Christian Pulisic, who immediately sped up Chelsea’s attacking play and was rewarded with his first goal since November. Just a minute later, Giroud put the Blues ahead with a strong deflected shot and the Blues finally made up for their numerous missed chances in the first half. 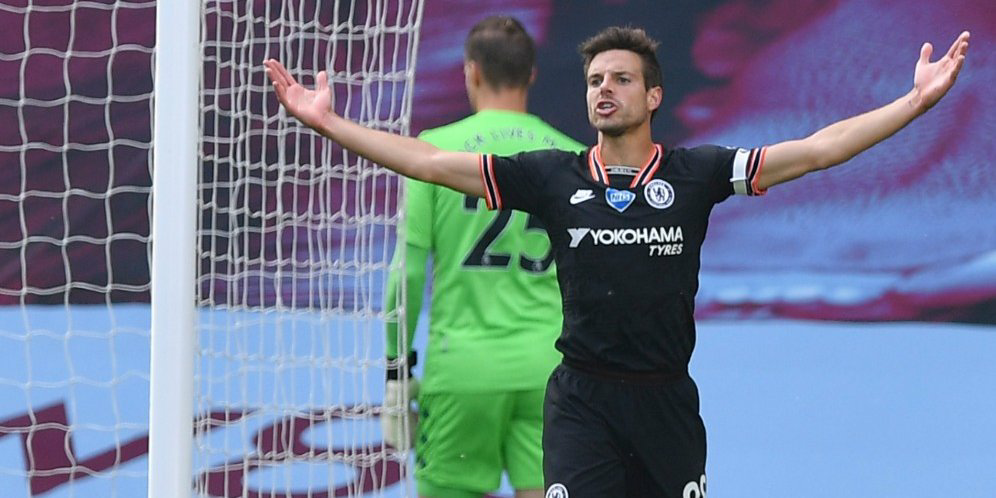 The Blues captain Azpilicueta was the one to provide both assists, but it was the American young talent who stole the limelight of the show, by changing the whole enthusiasm of the game by coming on from the bench in the second half. It did not look that the American boy was playing for the first few minutes in the last 6 months. He scored the equalizer for Chelsea and played a vital role for the leading goal and pace of the game throughout the second half. 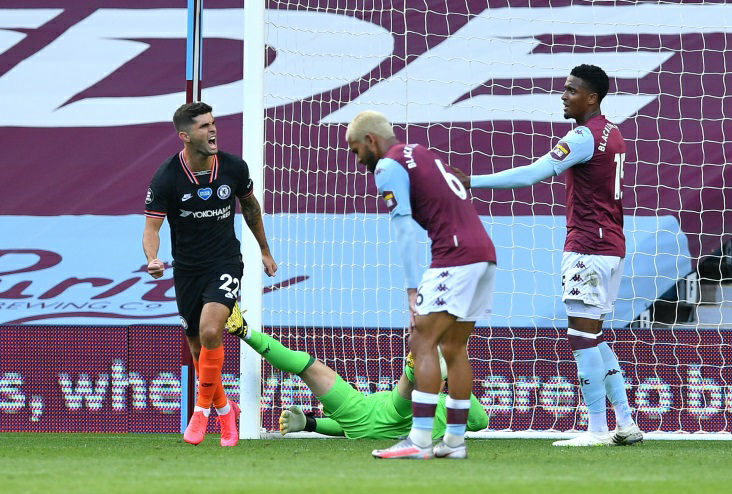 The upcoming games looks a bit hard for Chelsea as the Blues will be hosting the reigning Champions Manchester City at the Stamford bridge before traveling to the foxes for the FA cup fixture. All the best!