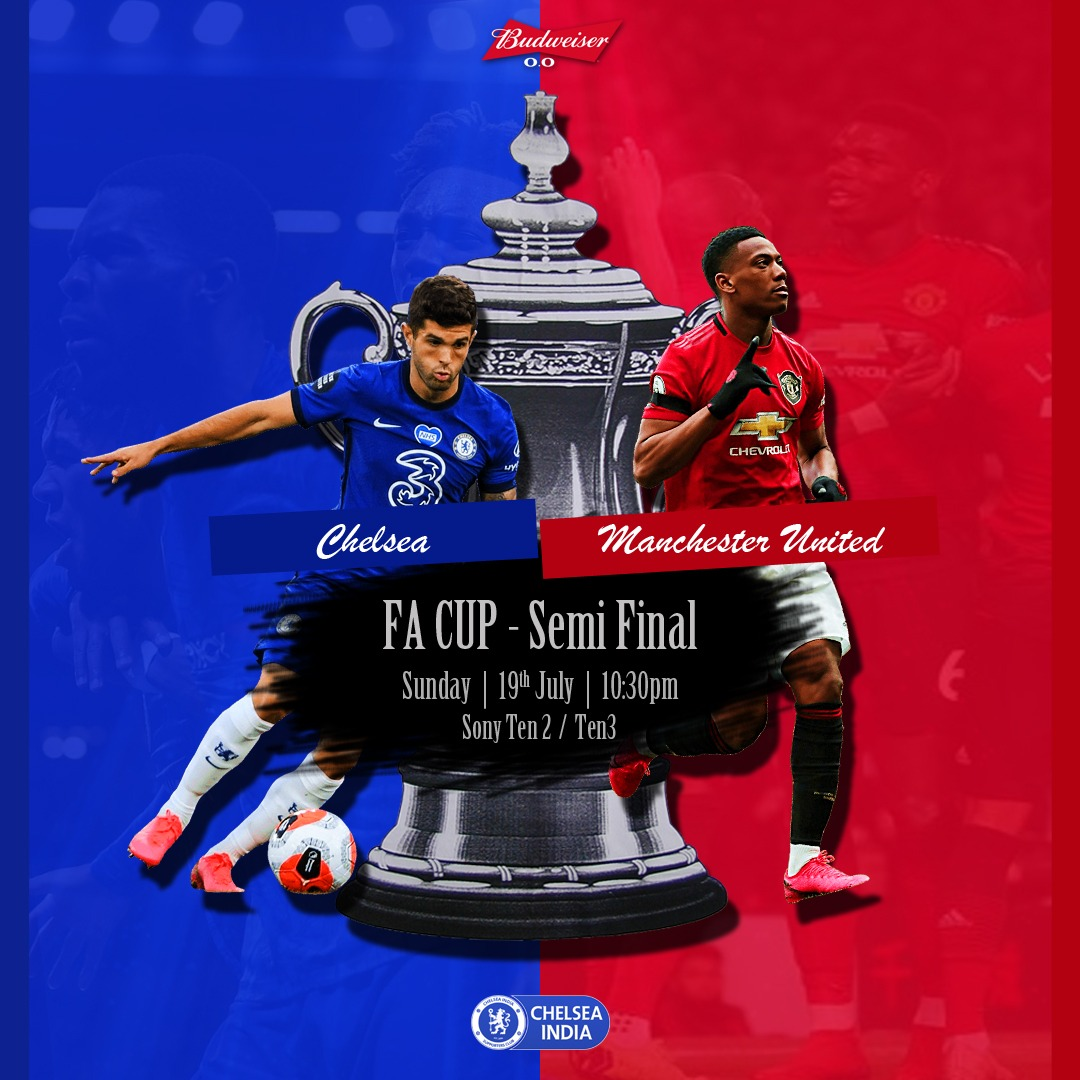 The two of the greatest English sides are ready to face each other again. They will be facing in the Semi-final round of the FA cup, today. The match will be played at the Wembley Stadium in London behind closed doors. The heat of their rivalry has been seen rising in every passing day. Apart from the FA cup drama, the blues and the red devils are even fighting for the 3rd place in the Premier League. They are separated by only a single point with Chelsea on the 3rd spot currently.

Rivalry Between the Two Clubs

The Manchester side this season has shown some great results against the blues. As of the head to head comparison of this rivalry, the red devils are being considered as the stronger side. Manchester United has beaten Chelsea in all the three games where they both have met. Chelsea has two defeats in Premier League along with a knockout loss in League Cup. The Blues will be giving all their blood and sweat over this fixture and try every possible way out of not tasting the defeat for all the four games faced from the red side of Manchester. 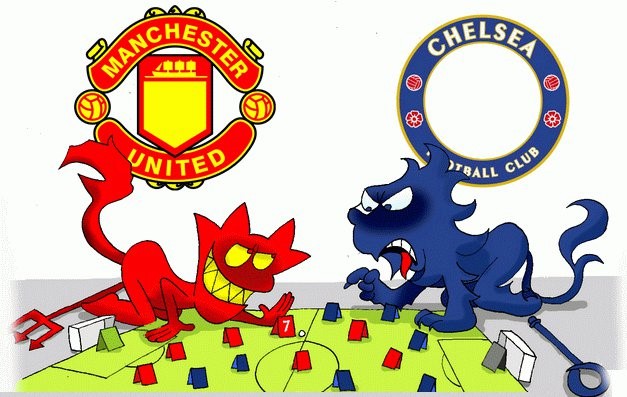 The rivals have faced each other on a total of sixteen occasions in the FA cup tie. The Blues have won in five times with Manchester United winning nine games and two resulting a draw. Blues lost 2-0 in 2019 but clinched a win of 1-0 at the Wembley in 2018 FA cup final under Antonio Conte.

Manchester United has won the FA cup title 12 times. Whereas Chelsea, they have won it 8 times.

Both the teams are now under the charge of their ex-legendary players. The starting line-up of Manchester United would be a very easy pick for Ole but on the other hand, it would be quite difficult for Lampard in his team selection.

The red devils are showing some immense great results in recent times. They have been unbeaten in their last 19 games in all competitions with their last loss came on 23rd January of this year against Burnley at the Old Trafford. They have won 14 times in these 19 occasions. The powerful building up of team is looking great for the Ole side.

Luke Shaw and Brandon Williams were both missing from United’s squad which beat Crystal Palace 2-0 due to injury. Shaw picked up an ankle injury in the 2-2 draw with Southampton, while his replacement Williams suffered a head injury which needed stitches. Solskjaer will hope both can return in some capacity for Sunday, though Timothy Fosu-Mensah performed solidly on the left flank in a rare outing at Palace. 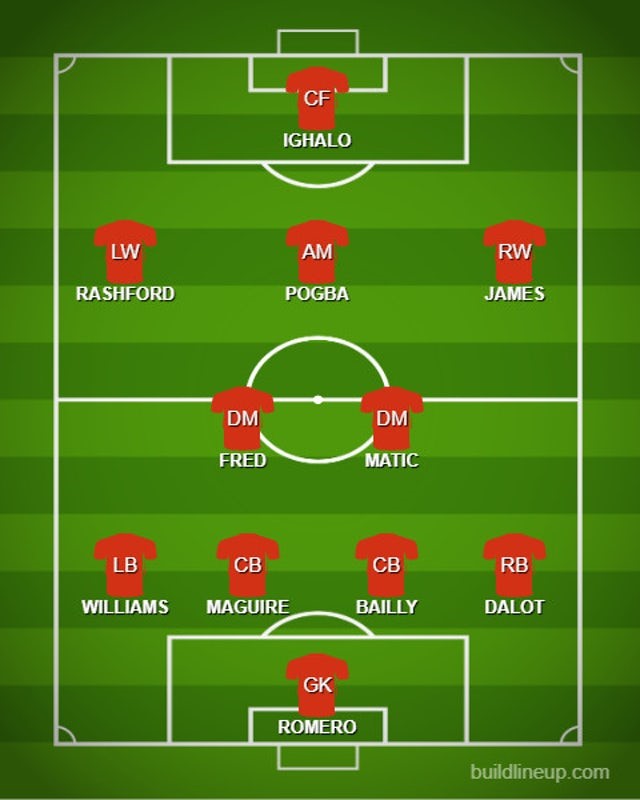 The Ole side always look for a change during their FA cup tie. Hence this could be a probable line ups from the side of reds.

The blue side is currently facing a problem of being inconsistent in terms of clinching victory. In recent performances, the team has caught eyes of many in terms of defensive errors. It would be very difficult for Frank Lampard to choose his best XI for this game keeping in mind that they have not won in any single occasion against Manchester United this season.

Lampard is hoping Ngolo Kante can recover from a hamstring injury to feature for the Blues. It is more likely that Kante will feature as a substitute given Chelsea’s crucial Premier League run-in, especially with Billy Gilmour out for the season following surgery on a knee injury. Olivier Giroud may be given the nod up front again after his winning goal against Norwich, though Tammy Abraham may fancy his chances given his pace up against Harry Maguire.

The Lampard’s army would be trying their level best to cross the United’s side easily and make a way for the finals. But it won’t be easy for any team. Olivier Giroud might get his chance of starting with his winning header against Norwich City.

Surely the blue sides are not the favourites in terms of the betting odds. But, the red devils have some inconsistent performance in terms of closing games with draws. Both the sides would be looking very promising and hoping to play the finals against Arsenal at the Wembley. The score prediction from CISC would be 1-1 draw with Chelsea winning on penalties. 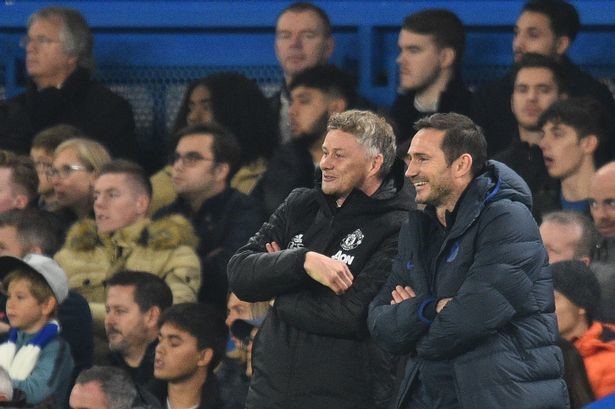 You can join the zoom screening link for the game by connecting with your respective city heads.