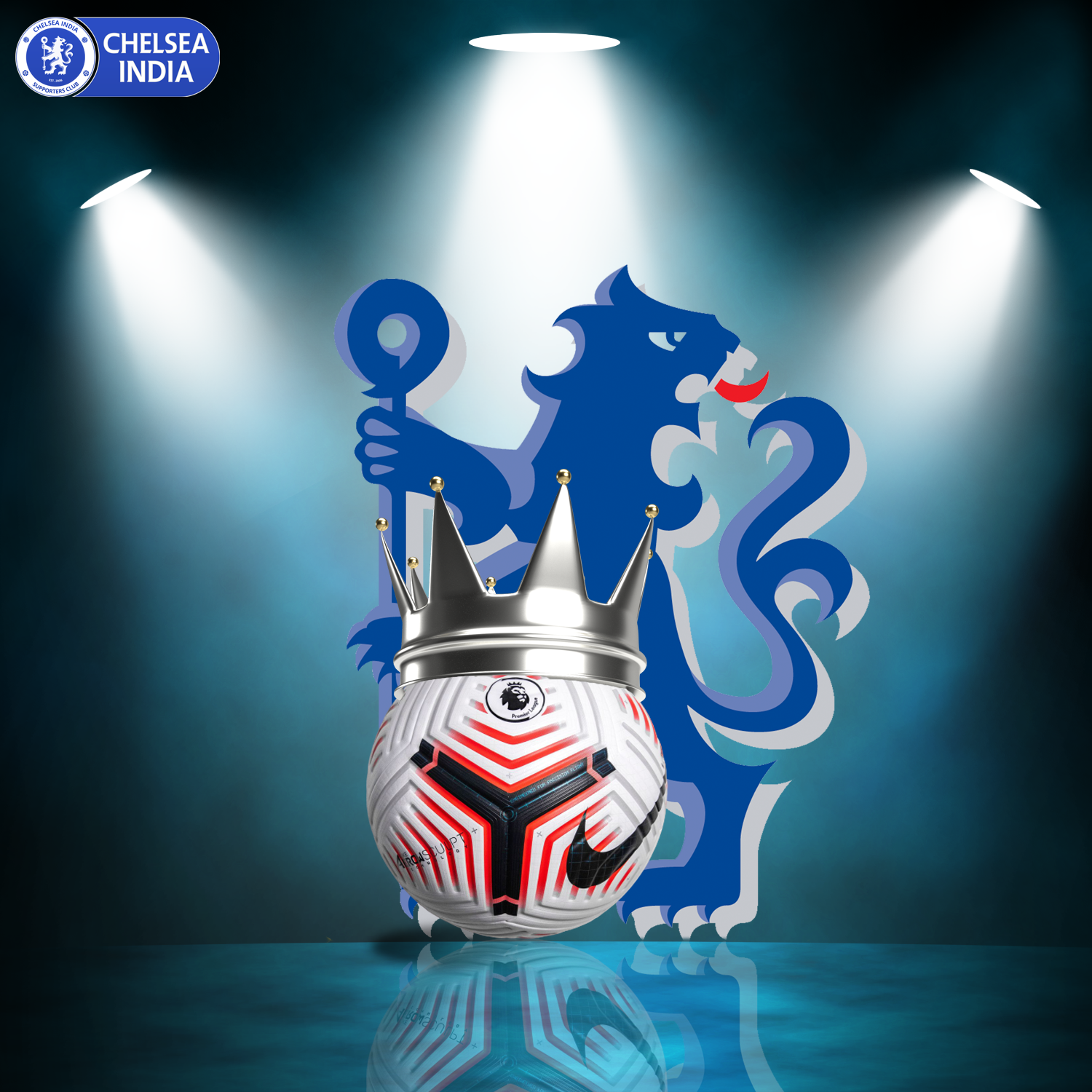 Last season Frank Lampard’s Chelsea finished at 4th, only missing out on the 3rd place on goal difference. Not only did they do well in the league, Chelsea also reached the finals of the FA cup, eventually losing to the Gunners 2-1. The popular narrative around why Chelsea’s 19/20 season can be termed as “good” was simply based on three facts:

But with 5 new first teams player confirmed, the squad and the manager, with one more year of experience of the most competitive league in the world, let us look at what can you expect from the Blues.

As of 10th September, Willian and Pedro have left the club, and Batshuayi has joined Crystal Palace on a season long loan. Chelsea’s incomings include Timo Werner, Hakim Ziyech, Kai Havertz, Ben Chilwell, Thiago Silva, Xavier Mbuyamba and Malang Sarr. Overall, Chelsea have an extraordinarily strong first 11 and the squad depth is as good as Manchester City and arguably better than Liverpool.

What makes the squad so good is not only the fact that Chelsea have so many excellent players, but that the squad is so versatile, especially the attacking options. In many ways the versatility of the players in the squad could be the differentiating factor of the season.

Chelsea is expected to play a 4-2-3-1 provided all the players are available. The presence of Marcos Alonso in the squad also provides Lampard with the option to play a 3-4-3 as and when required. Frank Lampard will be surely be having a headache as to how he can accommodate the duo of Tammy Abraham and Mason Mount into the squad, but that is a good headache to have. 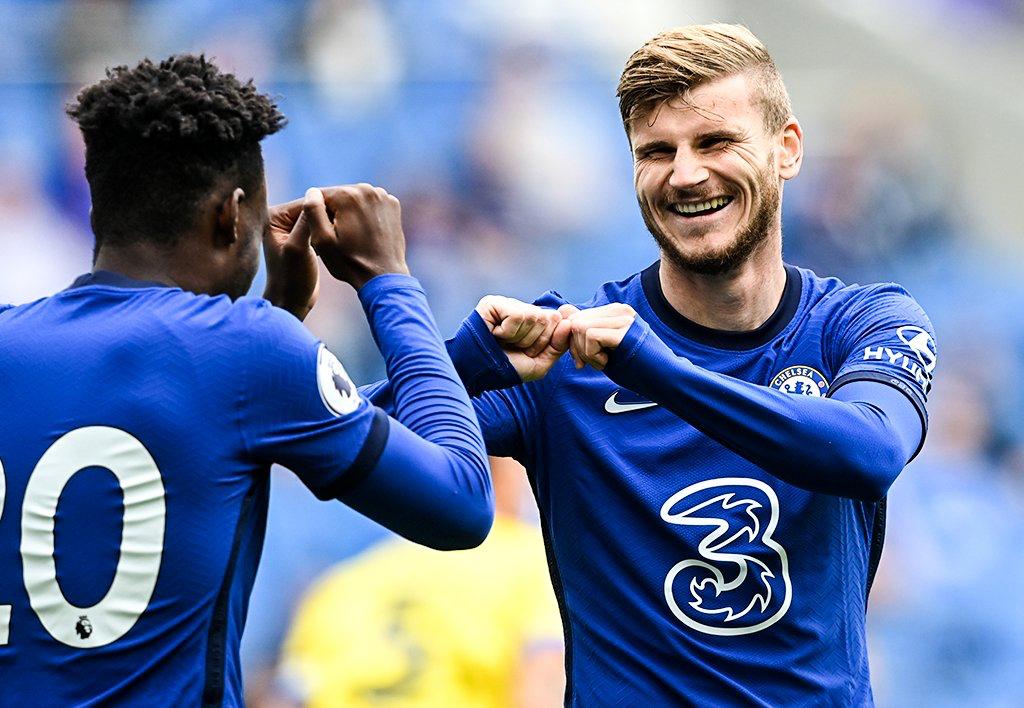 Werner, who had a whopping 36 goal involvement for RB Leipzig in the 2019-20 Bundesliga season, is considered as an upgrade to Tammy Abraham who had 18 goal involvement in the Premier League. Werner, who can play through the left and through the middle, is explosive in nature, a prolific goal scorer and a good creator, is expected to lead the Blues’ frontline in goals. Provided he converts even half of the 22 “Big Chances Missed” by Tammy, Chelsea is looking at a comfortable 3rd place finish with Timo scoring upwards of 20 goals.

Chelsea have added a lot of goals in the squad by signing Ziyech, Werner and Havertz, but failed to address their defensive issues largely. In this point of time having one of the best defensive midfielders in the world could be a blessing for the Blues. Kante is expected to play in his favored defensive midfield position in a double pivot alongside Kovacic, where the Frenchman is expected to provide cover to the defense.

Will this fix Chelsea’s defensive issues entirely? - No

Will this improve the defense significantly? - Probably, Yes

Even though a title charge is unrealistic for the Blues, they are still in contention for the 2nd place, thus competing with Liverpool and Manchester City for it. Chelsea are the favorite to finish 3rd in the league according to the Pundits and will be having tough competition for it from Arsenal, Tottenham and Manchester United. While teams like Leicester, Wolves and Everton might not be direct rivals for us they could very well ruin the party for the Blues.

Underwhelming will be an understatement for the performance that the defense put up last season with the emergence of Reece James being the only silver lining. While Chelsea have signed Thiago Silva as a stop gap CB, and Ben Chilwell, it remains to be seen whether if it fixes the issues or not. Questions around who is going to partner Silva also need to be answered. Also, if the signing fails to improve the defense what is going to be the next step? Will they sign another center back in the winter transfer window? Or will it finally be time for Lampard to go back to the drawing board, reconsidering his defensive tactics.

Now that Chelsea have strengthened the squad by signing a bunch of new players, Lampard needs to look as to how he will continue to integrate players like Callum Hudson-Odoi, Mason Mount and Tammy Abraham into the squad. With the Euros postponed to 2021, lack of game time for them could mean they agitate a move to a club that will guarantee them a starting spot which in turn would get them a spot in the national team. Tammy who only signed one year of contact extension could even leave the club permanently.

Even though the popular narrative on social media is that Chelsea should be winning the league, realistically it will not be feasible in my opinion. The players will take some time to gel, adapt to the league and to the system. Then how do we measure the success for Chelsea this season? In terms of consistency across the season, achieving at least 10-12 more points than last season, improving the defense.

Does this mean that we happily accept the 3rd place finish? No. The expectation is that Lampard’s Chelsea will be a lot closer to Manchester City and Liverpool than they are to Manchester United, Tottenham and arsenal.

Triumph in one of the cup competitions, preferably FA Cup, and reaching the quarter finals in the Champions Leagues should complement the 3rd / 4th place finish in the league well. Failing to do so will mount more pressure on Lampard and questions will be asked if he is the right man to take Chelsea to the Elite level and Mr. Roman Abramhovich won’t be hesitant to pull the plug on him.