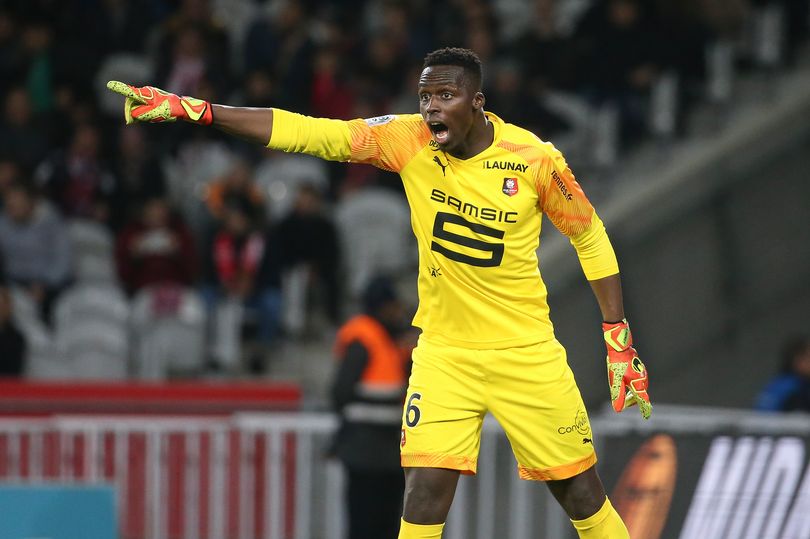 Edouard Mendy is a 28-year-old Senegalese goalkeeper who plays for Stade Rennais. Mendy has 8 caps for Senegal in International competition and has tons of experience in the French league both in the first division as well as the second division and in the 19/20 season, he played in the UEFA Europa League as well. With him the squad, Rennais finished the season at third place and qualified for the Champions League for the first time in the club’s history. 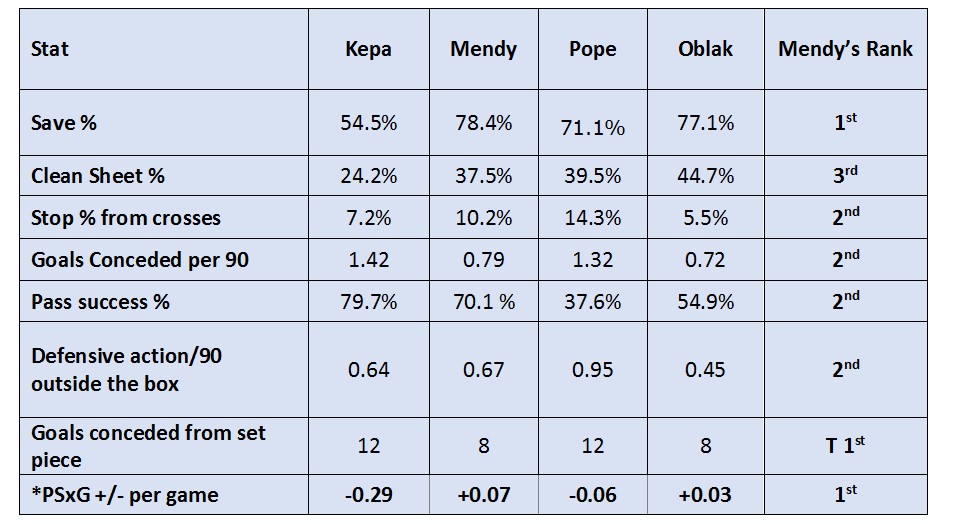 A positive value suggests that the goalkeeper is either lucky with the shots faced or has an above average ability to save shots.

Is Mendy What Chelsea Need?

Yes. Mendy is exactly what Chelsea need. While he is the second best in almost all the above-mentioned stats, there is not one individual who is better than him. He is comfortable with the ball on his feet enabling Chelsea to build up from the back as and when required but most importantly he is an amazing shot stopper. Mendy who is 6’6” is never hesitant to come out and collect the ball, something which Kepa has struggled with, in the previous season. Mendy who is only 28 is also young for a goalkeeper and could prove to be a great long-term acquisition for the club.

Rennais played the Europa league last season, and Mendy was less than impressive. He conceded almost 2 goals per 90, kept zero clean sheets, had a save percentage of 61.8% and underperformed PSxGA by 2.4, ie, his PsxG was a -2.4, which meant he was underperforming in Europe. Are these signs for the things to come?

Mendy is a great goalkeeper who, despite his age is, yet to reach his peak. His growth has been exponential and with no significant weaknesses, he will be an upgrade on Kepa. His stats in general and in comparison, with other targets mendy has been impressive and not to forget that Chelsea is only paying around 20 million pounds for him. Although he struggled a little in Europe, it was only for 4 games and he can surely improve on that. With an improved defense in front of him, which itself will be guarded by N’Golo Kante, Mendy can surely up his performances even more in between the sticks.