Stories from the Bridge- Rahul Shah 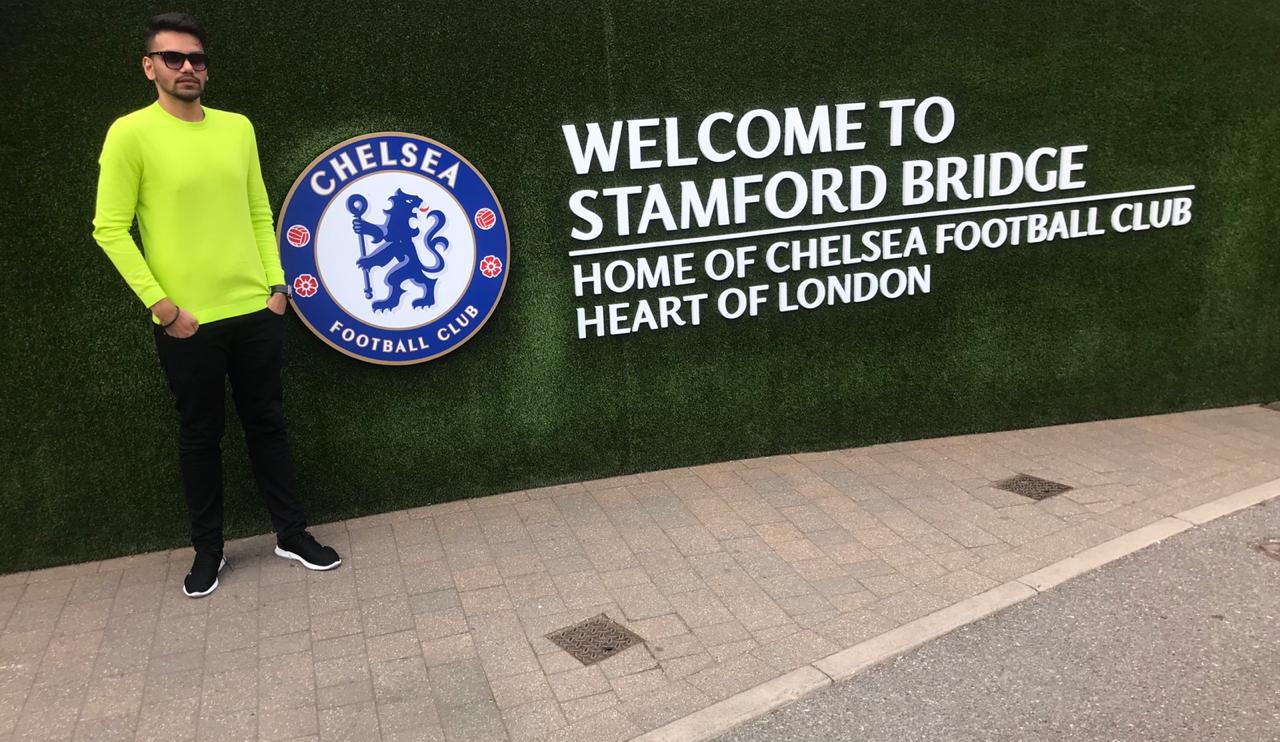 Rahul Shah, a true Blue from Mumbai who has been a Chelsea fan since his childhood, lived his dream in London. Here’s a #CISCGlobal story in his own words:

Summer of 2018 and I wanted to experience football. Visited the bridge one day after I landed, we were playing Huddersfield. I was so excited, went in the morning and a few hours before kick off. Sunny day and thrilling vibes! After walking around the whole stadium, having some banter with fans, made a pit stop for some food and drinks at the Copthorne inside and then decided to proceed towards my gate. And guess what? I bumped into the Chelsea Mascots (Stamford & Bridget) who guided me to where the team bus arrived. I witnessed the whole squad right next to me. I was also the first fan to enter the stadium as and when the gates opened. I was seated in the lower west end and hands down, the views were magnificent. Mixed emotions of nervousness and happiness since the first half was goalless. Huddersfield then took the lead followed by an Alonso equalizer which ended the game 1-1. 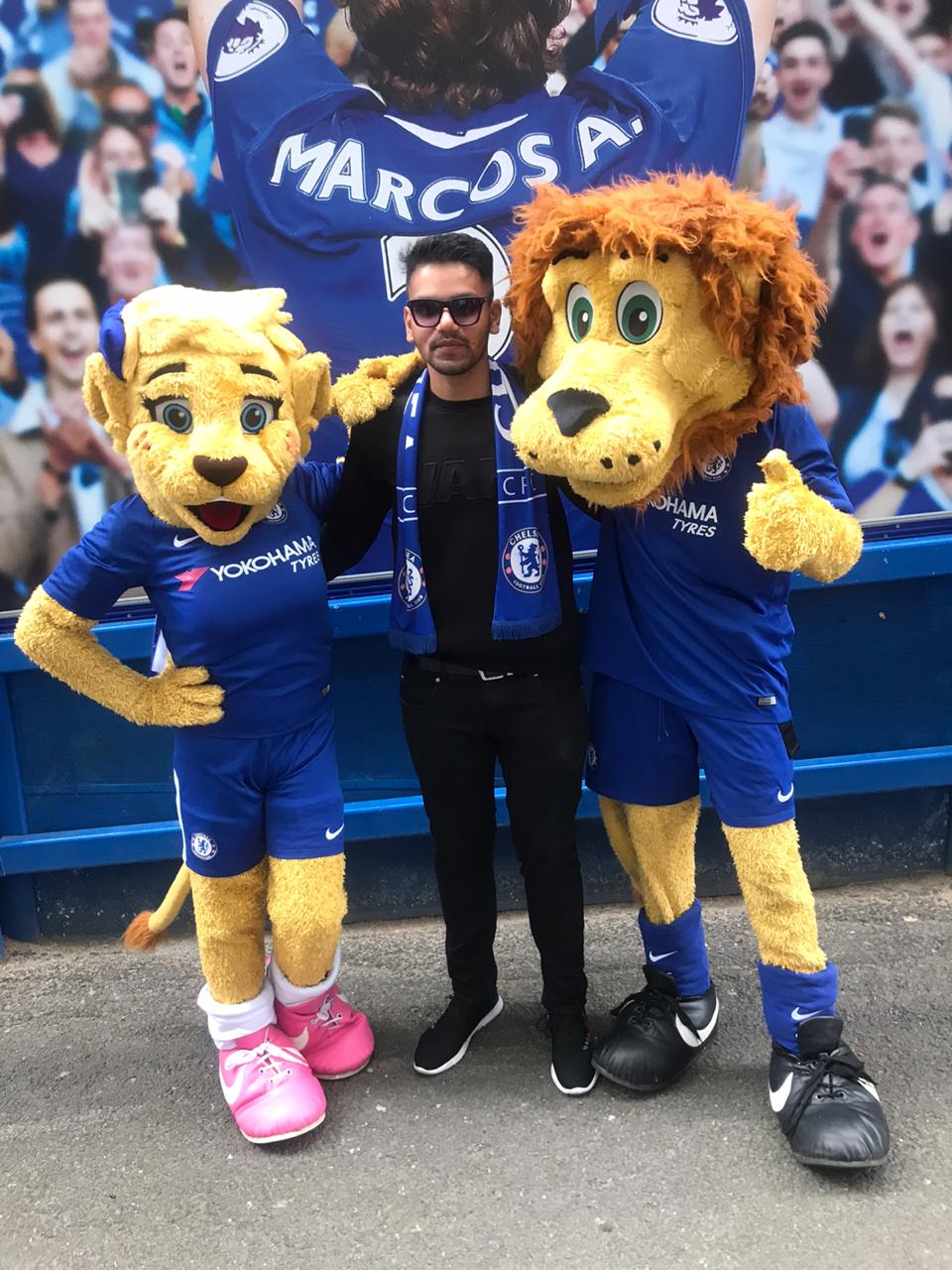 The next visit to the stadium was a few days later, to book my tickets for the Stadium and Museum Tour which was then scheduled for the next day. I’m back to the bridge for the fourth time. The experience started with the Museum which was full of trophies and merchandise. The guide was really professional and took great care of me. The tour ended with an exit that lead to the majestic megastore.

The fifth visit was to book tickets for the Chelsea Legends vs Inter Forever match. The sixth visit was on matchday for the legends game in memory of Ray Wilkins. I was seated on the East Upper, this time with top floor views. The highlight of this game was when I spotted Frank Lampard during the guard of honour. What an unexpected guest! Plenty of goals and a beautiful sunset later, I was about to head home in a few days.