An Important battle for 3 points ends in favour of Chelsea as they manage to beat reigning champions Liverpool 1-0 at their home.

This match was one of the difficult fixtures Chelsea had to face in their race to claim a UCL spot. Winning this important fixture means one less side to worry about for Tuchel’s men. This match has also put Chelsea in 4th place with West Ham and Everton just a couple of points behind with 1 game in hand. 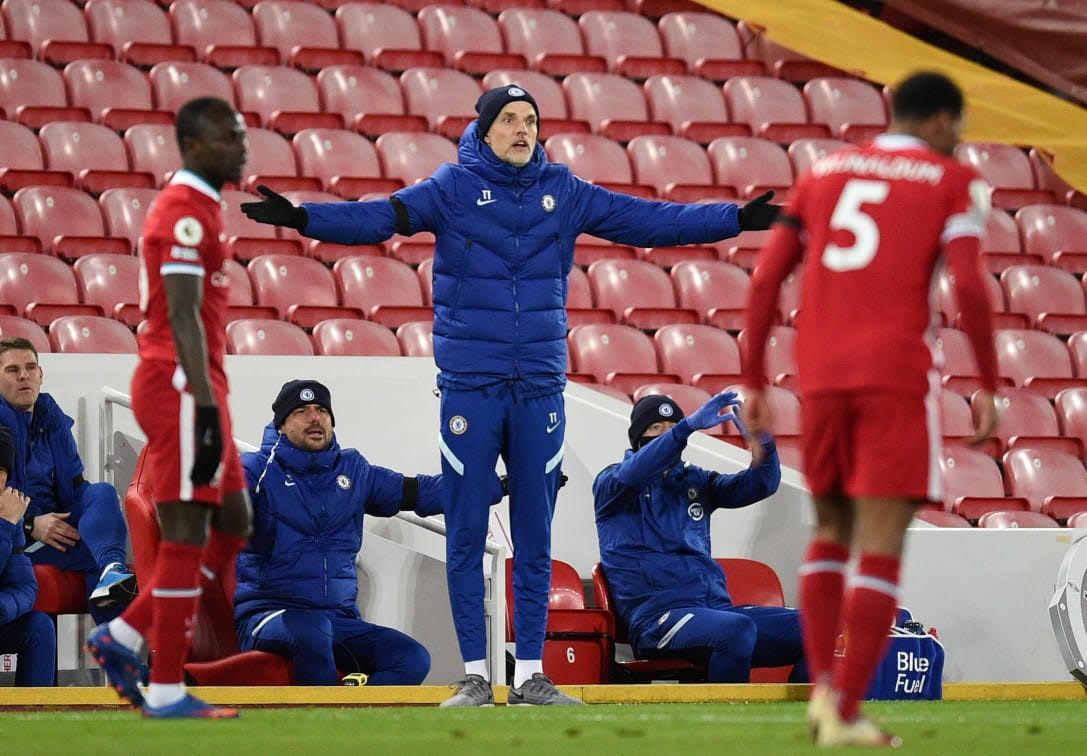 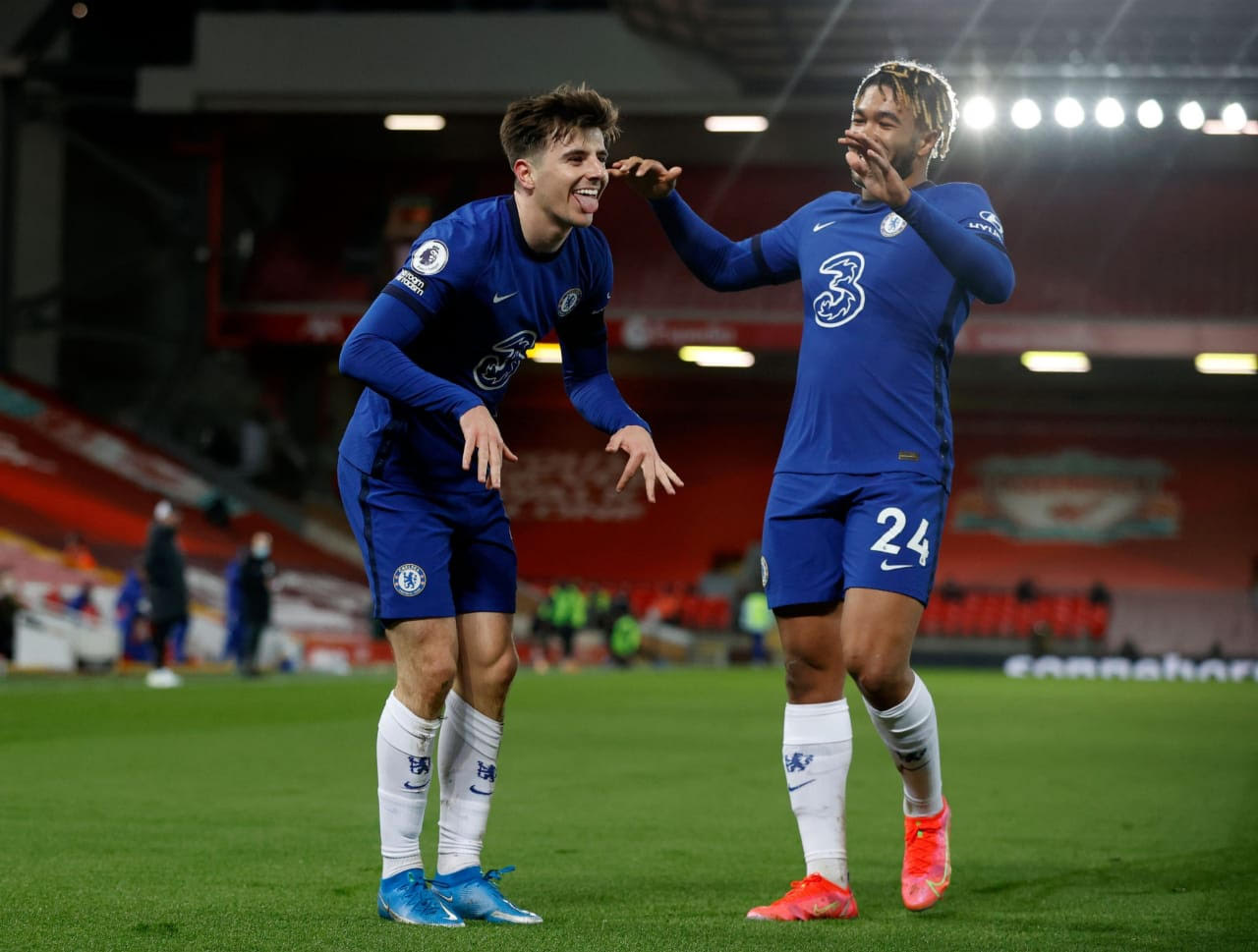 Mason Mount put up yet another stellar display proving every critic wrong. His goal was crucial to seal the 3 points in a tough fixture and as always, he was simply amazing. His dribbles into the opposition’s half and defensive work rate proved why he’s one of our undoubted starters.

A win against the reigning champions will surely be something the Blues will look to gain motivation from, as they get ready to face Everton in their next home game in the Premier League.